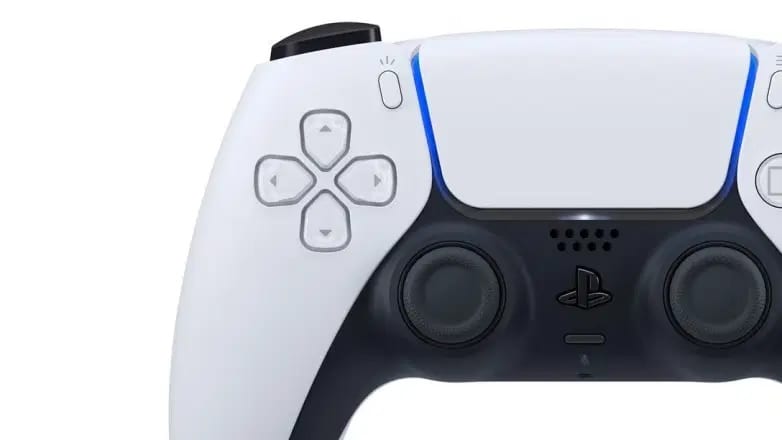 While the coronavirus has proven to be quite tenacious in some parts of the world, that still won’t stop the PS5 from releasing on time at some point during its original announced window of Holiday 2020. It was all but expected of Sony to announce some sort of delay at this point, though the PlayStation company has seemingly put assurances in place to ensure that the launch of the PS5 will go off without a hitch.

As reported by Primagames, the latest update on the late 2020 launch of the PS5 comes by way of a recent investor’s call with CFO Kiroki Totoki, Senior VP of Corporate Planning Naomi Matsuoka, Senior General Manager Korotoshi Korenaga, and Corporate Communications General Manager Mami Imada. Within the call it is revealed that the PS5 is still slated to release at some point this Holiday season, though any minor delays wouldn’t be known by the public anyways because no set date was ever announced.

As for when the PS5 will actually launch, we still don’t know. The folks over at Sony recently addressed some rumors regarding potential pre-orders for the console while still giving us next to no info on a release date or pricing. Still, we should hear about both pieces of info sooner rather than later, as the holiday season is just a few short months away.

So, thoughts on the PS5 so far? Plan on purchasing it, or are you leaning more towards the Xbox Series X? Let us know in the comments section below, and as always, stay tuned to Don’t Feed the Gamers for all the latest gaming and entertainment news! Don’t forget to follow DFTG on Twitter for our 24/7 news feed!