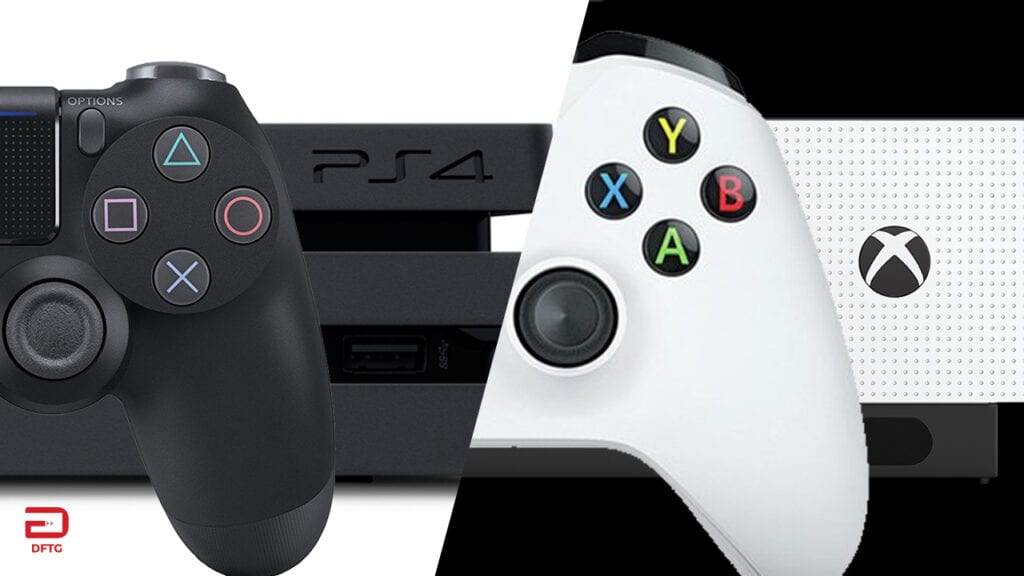 Google certainly made a splash with the announcement of its exciting new game-streaming service Google Stadia, the cloud platform not only boasting a high degree of device and peripheral compatibility, but also some serious hardware; notably capable of a whopping 10.7 teraflops of power. As the current powerhouse of the console market, the Xbox One X, only clocks in at about 6 teraflops, this beastly machine quite the achievement on the part of the Big G.

However, Stadia’s supremacy may be short-lived as a new rumor suggests both Sony and Microsoft have plans to go substantially bigger with their specs. According to a ResetEra post from Kotaku’s Jason Schreier, both companies “for sure” have much more formidable hardware in mind. While not going into specifics, the noted industry insider was able to confirm it is well above the Stadia’s touted 10.7 teraflops.

Don’t expect much in the way of substantial leakage just yet. The only thing to know for sure is that both Sony and Microsoft are aiming higher than that ‘10.7 teraflops’ number that Google threw out last week. (And, as has been reported, Microsoft’s got a few things in the works.)”

Considering the leap in power both the PlayStation 4 Pro and Xbox One X, it’s no surprise that next-generation hardware could potentially double Stadia’s internal numbers, especially considering how fast technology tends to progress these days. The incoming PS5 and next Xbox look to be no different, with several rumors and leaks heavily hinting at features such as backwards compatibility, a potential 2020 release, and Microsoft’s console market domination.

What do you think? Do you think the PS5 or next Xbox could surpass Google Stadia’s specs, or is Big G’s hardware the future and we should all just get on the train? Let us know in the comments below and be sure to follow Don’t Feed the Gamers on Twitter and Facebook to be informed of the latest gaming and entertainment news 24 hours a day! For more headlines recently featured on DFTG, check out these next few news stories: 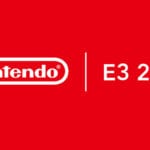 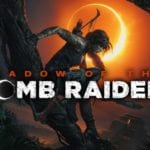 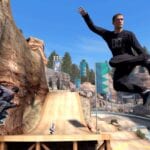