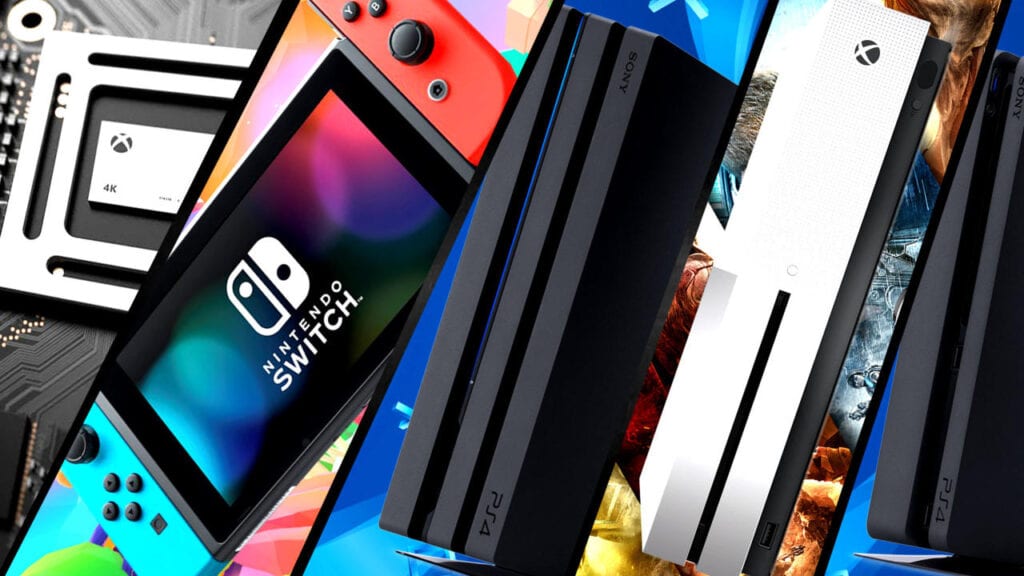 With E3 drawing to a close soon, and the world’s most powerful console being out in the open for everyone to gaze upon, it’s time to see the Xbox One X compared to the current generation of consoles. The specs have been known for some time now, but a lot could have happened between then and the reveal that took place during Microsoft’s press conference this past weekend. But with a staggering six teraflops of performance, the upcoming system is sure to best the rest, right?

As can be seen in the gallery below, many of the consoles share the same features, with few things setting them apart. Obviously, having the Xbox One X compared to the Nintendo Switch seems a bit ridiculous. While the Switch absolutely has its place in the market(and in our hearts), it just can’t compete with the power of Microsoft’s and Sony’s higher-end systems. However, neither of the others will be offering Super Mario Odyssey, so there’s always that.

All of the consoles are comparable in terms of storage, whether it’s the 2TB Xbox One S or the 32GB Switch with expandable memory options via MicroSDXC card slot. Microsoft played catch up when it comes to RAM. Sony has had DDR5 memory since the PS4, while it is only just now making it to Team Green, but the One X will have 12GB of it, which is more than any of the PS4 variants.

While the new Microsoft system will be the smallest Xbox ever made, it is safe to assume that the compact package will contain the most powerful system to date. Sony has five months to create an entirely new console if they want to compete with all of those teraflops everyone keeps talking about. Then again, with the Xbox One X compared to the others, its price might be the downfall. Since it was revealed that the system would launch at $499, some fans haven’t been very pleased. 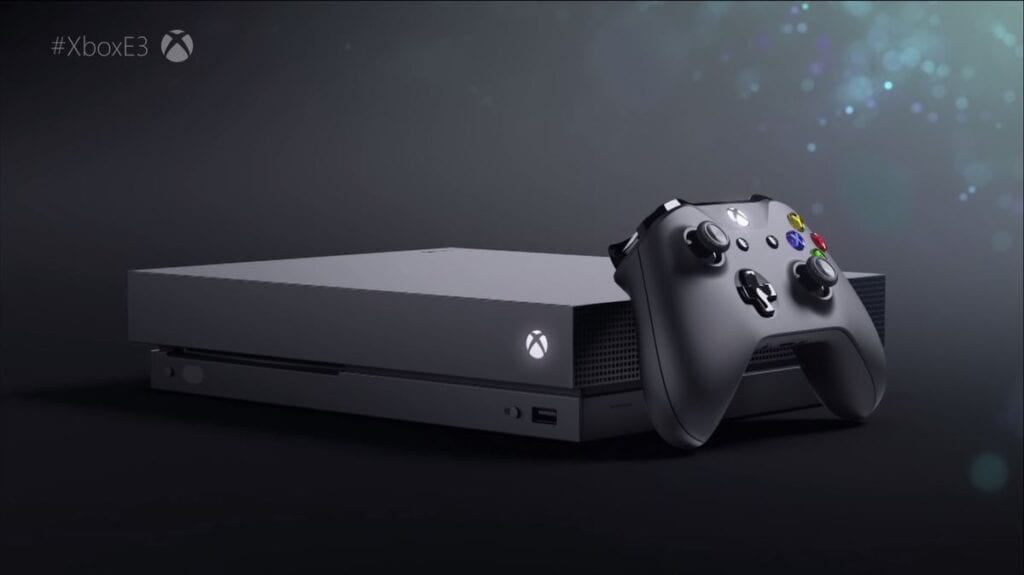 The Xbox One X will launch on November 7, 2017, and with plenty of games to enjoy in glorious 4K.

What say you, gamers? When all is said and done, will the most powerful console ever made actually live up to that kind of hype? How do you think sales are going to go with that price point? Do you intend on getting one, or will you be waiting to see how it performs? Sound off in the comments below, and be sure to follow DFTG on Twitter for live gaming and entertainment news 24/7. If it’s more reading that you’re needing, check out the following: 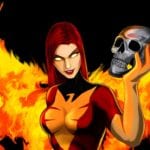 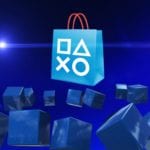