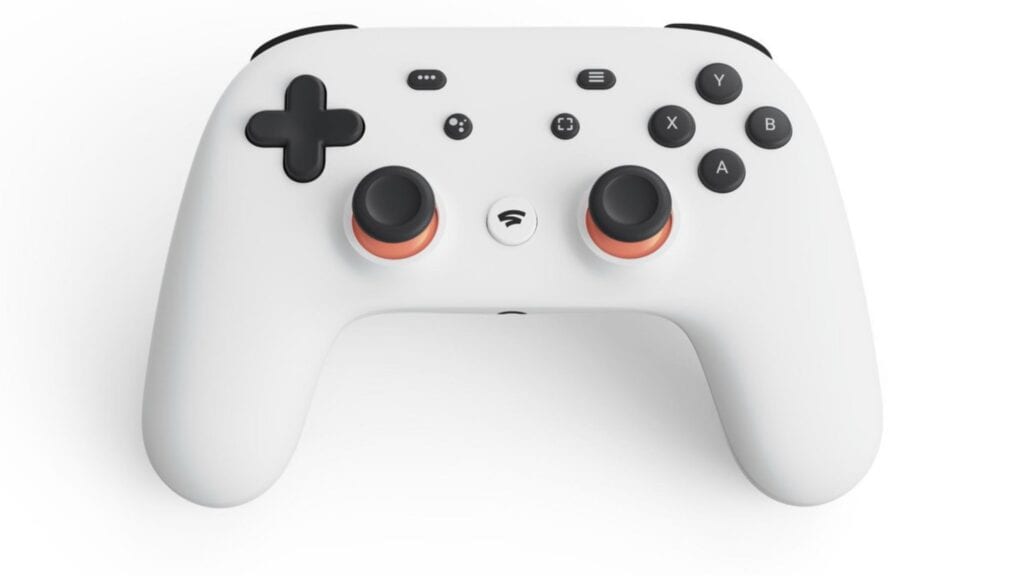 Just a day ago, Google rocked the gaming world when the mega-company threw its hat into the proverbial console ring with Google Stadia, albeit choosing to go the streaming route instead of offering to put a box underneath your TV. Announced at GDC, the streaming platform will utilize both Google Chrome and data centers to deliver a wholly low latency experience as gamers play their way through a bevvy of different titles. Now, the exact specs of a single unit of Google Stadia have been revealed.

As mentioned, the Stadia utilizes Google’s own data centers and servers to deliver a rich gameplay experience to its fans. The company announced at GDC 2019 that an individual ‘unit’ of Stadia is fitted with a custom x86 CPU, which off the bat has it leaning more towards compatibility with PC, PlayStation, and Xbox. It features 9.6MB L2+L3 cache and AVX2 SIMD. Further, the unit has a custom AMD GPU with 10.7 TFLOPs of power, as well as HBM2 memory, and 16GB of RAM. The bandwidth can hit up to 484 GB/s, and it features SSD storage.

The specifications are as a whole very impressive, offering greater power than what’s stored inside the PS4 and even the Xbox One X. Again, this is for Google’s own use and as it is a streaming platform that hardware will stay with Google, though given the level of power Stadia seems to be offering, it appears that Google is on track to dominate the streaming market.

So, thoughts on Google Stadia? Plan on trying it out once it becomes available? What do you think about the specs? Let us know in the comments section below, and as always, stay tuned to Don’t Feed the Gamers for all the latest gaming and entertainment news! Don’t forget to follow DFTG on Twitter for our 24/7 news feed! 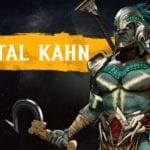 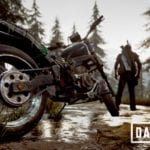