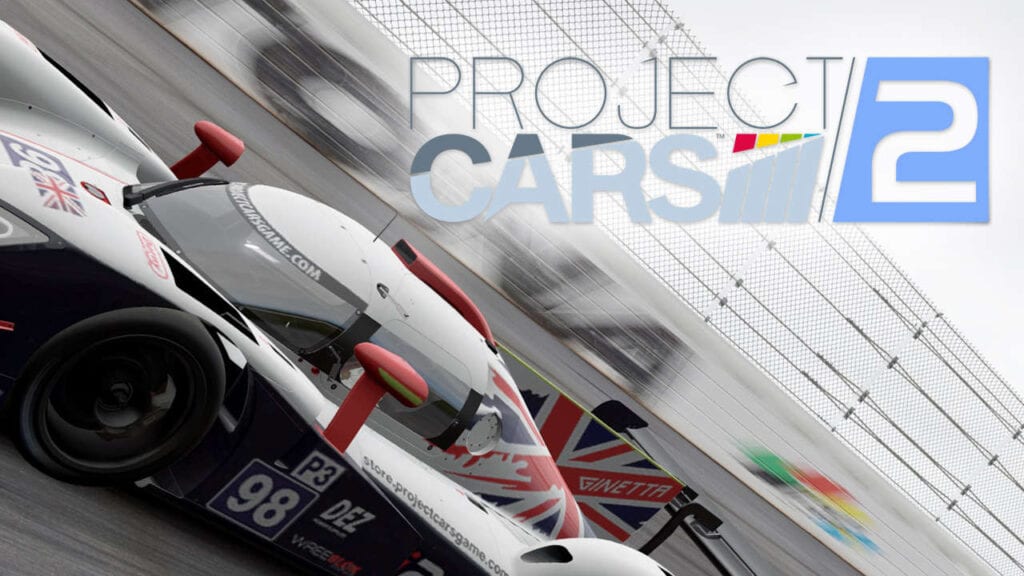 Look out, gearheads – a second Project Cars is on its way from Bandai Namco and just ahead of E3, a release date has been announced for this fall. The studio has also shared some interesting details about Project Cars 2, including its sandbox style career mode, a much needed handling improvement, and multi-class gameplay. With a new trailer hoping to capture the “Soul of Motorsport”, the game looks to be shaping up to be a strong improvement over it’s predecessor.

With this trailer, fans can get a small glimpse of what to expect during E3, when players will be able to try the public demo for themselves. The demonstration will feature the fan-requested multi-class racing not included in the previous Project Cars as well as show off the revamped controls. The open-world career mode will also be something to look out for, giving players an open path to follow any racing discipline they desire from go-karts to high end racing machines. Check out the video below:

The multi-class feature will allow players to choose cars from any class and race on any track they want. The game will include a full 24-hour weather cycle and dynamic track conditions. Where many racing titles have been shy about using tracks outside of the basic dry concrete in the past, several recent efforts have incorporated more unique and challenging conditions. In Project Cars 2, fans can expect to see ice on the road, dirt, pools of water, and all the things one could use to race on.

Releasing on September 22nd, 2017, Project Cars 2 will support VR headsets on PC. Players who pre-order the game or purchase it on release day will gain access to a Japanese DLC pack which includes two vehicles from Honda and Nissan, one of which is the infamous Nissan Skyline GT-R R32. Project Cars 2 looks like a pure adrenaline rush of intense speed and power. Will you be challenging the tracks of the next Project Cars? Let us know your thoughts in the comments section below. As always, don’t forget to follow Don’t Feed the Gamers on Twitter for 24/7 coverage of all things gaming and entertainment. 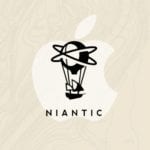 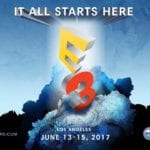