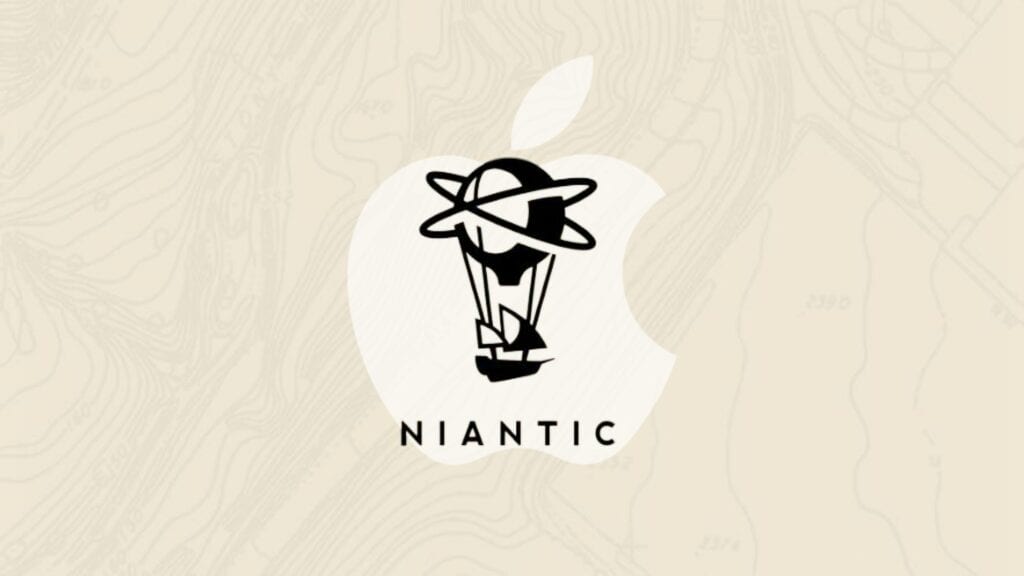 Last week, during Apple’s Worldwide Developer Conference (WWDC) in California, Niantic Labs participated and sought after the most cutting-edge AR tech for Pokemon Go. It turns out this has been found! It was announced recently that the developer will now utilize the latest Apple augmented reality technology for the future of the app on iOS 11 which will be coming this Fall. While this advancement is still quite a ways away, there are already screenshots of early development, which can be viewed below. This is part of what the Niantic team had to say:

Utilizing this exciting advance in AR, we are working to create new, fun and innovative ways to place Pokémon in the world around you, to view Pokémon, and to use your phone camera to capture the moment. The digital world will overlay the real world in more detailed and accurate ways and you will be able to interact with Pokémon in a more immersive and life-like fashion.”

The developing team continues to grow as they branch out to make the game even better. In celebration of its very first anniversary, Niantic will be hosting a festival in Chicago, Illinois called Pokemon Go Fest and releasing a slew of events in the coming months. What the events entail or will consist of still largely remains a mystery. However, the very first celebration will have an increased respawn rate for Fire- and Ice-Type Pokemon, discounted Lucky Eggs in the electronic shop, and experience bonuses for accurate Pokeball throwing skills!

Do you still play Pokemon Go? Do you think the Apple augmented reality kit is a good investment? Also, if the festival sounds like something you would like to attend, tickets can be purchased here when they become available on the 19th. Feel free to leave any thoughts or comments in the section below or begin a conversation on Don’t Feed the Gamers official Facebook and Twitter! For more gaming and related news, check out the articles below: 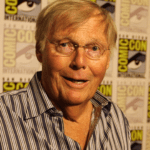 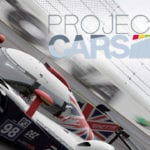