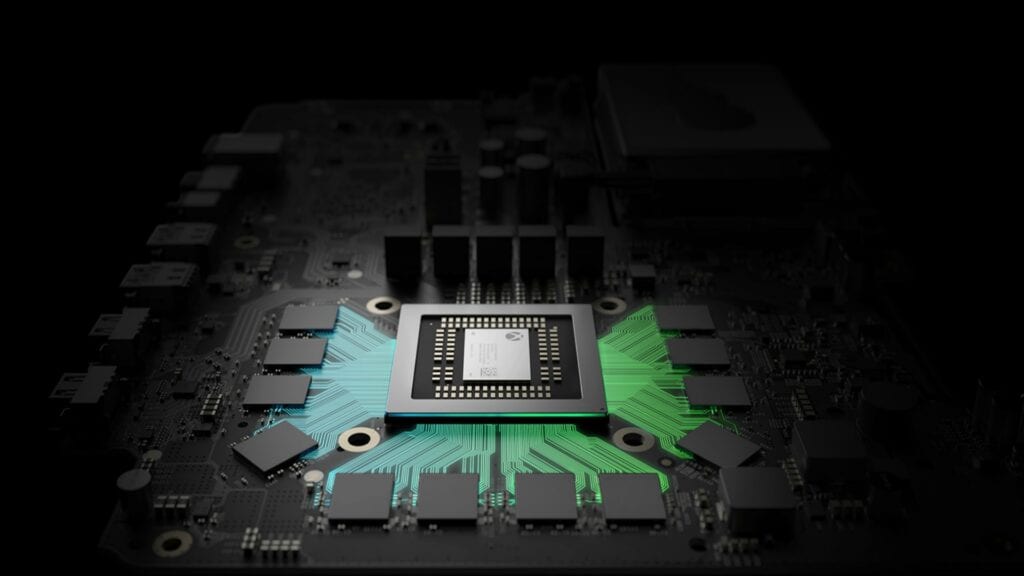 E3 is just around the corner and companies are going through their pre-event warm-ups. In the case of Microsoft, they’ve released a series of very short trailers ahead of its briefing this Sunday at 2 PM PT. The Xbox E3 trailers seen below may tease not only Project Scorpio, but also its release date as well.

The videos are quite brief, each featuring a person sitting down and picking up an Xbox controller. Upon pressing the “on” button, the people seem to experience a rush of adrenaline. As such, the titles for the trailers are labelled Vein, Gasp, Goosebumps, and Dilate – two of which you can watch below. The videos then show multiple images that evoke a kind of powerful strength, which may indicate that the trailers are teasers for the upcoming Project Scorpio, which Microsoft claims to be the most powerful console to date.

Fans have reported that there are clues indicating not only that the Xbox E3 trailers are for Project Scorpio, but that they also indicate when the console will release. The stage in the Goosebumps video contains the phrase X10S101-317, which some believe translates into Xbox One Scorpio 10/13/17 or October 13th, 2017. This is a similar formatting to what Microsoft uses for Windows or Xbox software builds. Though this could be indicative of many different things, it does come just days after Microsoft files for a mysterious S logo.

Microsoft has gained notoriety in the past for hiding teasers within announcements and trailers such as this, including the I Love Bees alternate reality game for Halo 2. The font used for marketing the Project Scorpio has stayed consistent and shares a strong similarity to the text in the image above. With this in mind, many fans believe this is also one of Microsoft’s hidden teasers. As further proof that these trailers are for the Scorpio, another image (above) was discovered showing 6>4 which is believed to indicate the difference in power between the Scorpio at 6 teraflops and PlayStation 4 Pro at 4 teraflops.

Fans have a chance to experience Project Scorpio for themselves during the Xbox FanFest at E3, so be sure to check out the details on how to participate. The Scorpio is said to be the most powerful console to date as Microsoft enjoys telling fans. Will it be enough to feel that rush of adrenaline teased in the trailers? Let us know your thoughts on Project Scorpio and the Xbox E3 trailers in the comments section below. As always, don’t forget to follow Don’t Feed the Gamers on Twitter for 24/7 coverage of all things gaming and entertainment. 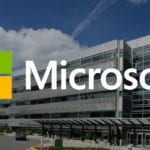 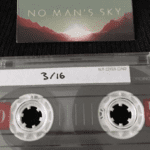