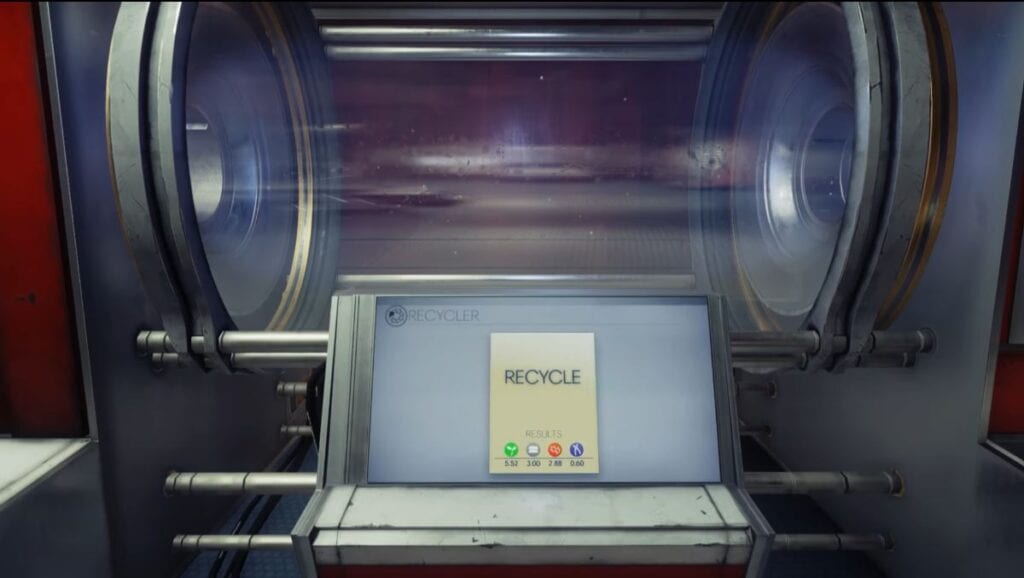 In less than two weeks, gamers will find themselves aboard Talos I and doing everything in their power to survive. If that means one must become a banana, well, you better be ready to peel off the anxieties that come with being a human on a hazardous space station, and assume the role of the almighty yellow fruit. Of course, becoming objects isn’t the only thing gamers will be able to do in the upcoming sci-fi shooter. According to Prey‘s Earth Day trailer, fans will be able to create stuff out of things, and then blow other objects and beings up with said creations.

Aboard the Talos I, which one can explore right here, there is a machine known as the Recycler. Simple enough, right? The process of using the device isn’t any more difficult, either, as all gamers need to do is insert junk, and wait for new goodies to pop out. The video also shows off the Recycler Charge, which can be used for a plethora of needs. Okay, it’s mainly used to blow stuff up, but there’s bound to be other uses. Prey‘s Earth Day trailer gives viewers a good look at the Recycler, the explosive device Morgan creates from its offerings, and the many exploding ways it can be… wait, did they just recycle Earth? Check it out below:

Prey will be launching on PC, PlayStation 4, and Xbox One on May 5, and it is developed by Arkane Studios. There will also be a demo arriving for console players on April 27. Those who pre-order the title will receive the Cosmonaut Shotgun Pack, and by the looks of it, gamers might want that in order to survive as long as possible.

What say the space travelers of the universe? Getting excited to see what’s to come in Arkane Studios’ new title? Pumped to experience everything seen in Prey‘s Earth Day trailer? Drop those thoughts in the comments section below! As always, be sure to follow DFTG on Twitter for live gaming and entertainment news 24/7. If it is more reading that you are needing, check out the following: 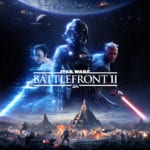 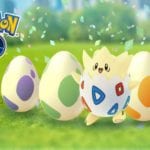