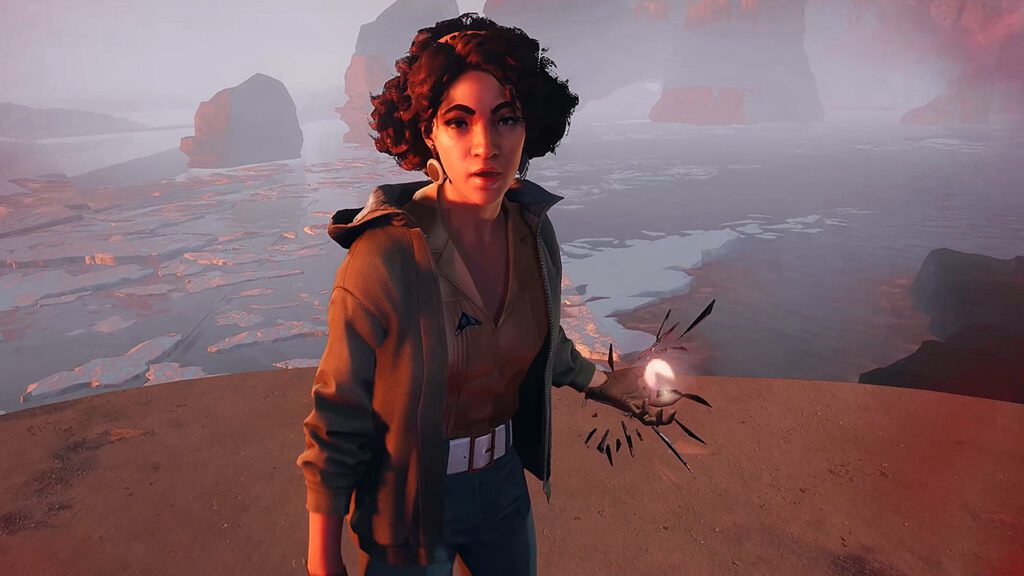 For a long while, predating even the big Microsoft Bethesda acquisition, Deathloop has been underway as the latest fast-paced shooter from Dishonored developer Arkane Studios. Following gun-savvy hitman Colt as he attempts to escape an island of deadly assassins, Deathloop revolves around a time-loop mechanic, resetting the day at the stroke of midnight or whenever the protagonist is killed. As players move to uncover the mystery of their repetitious predicament, a challenger will appear in Julianna, a formidable rival designed to stop Colt dead in his tracks.

Previously victim to several lengthy delays, the release of Deathloop seemingly endured a time loop of its own, making today’s momentous launch quite the occasion for awaiting fans. With that said, how exactly is Colt’s chronicle holding up to scrutiny? Well, according to emerging reviews, Deathloop is being commended by critics for its top-notch gunplay and stylish “Groundhog Day” premise, lining it up as one of the most well-received shooters of the year.

“If you thought Groundhog Day would have been even more awesome with guns and assassinations or that Dishonored would have been a better game if only Quentin Tarantino had directed it, you’d probably enjoy Deathloop. Despite some issues with pacing, bugs, AI, and mechanical clarity, Deathloop is smart, funny, intricately designed, and driven by engaging action, cool puzzles, and relative freedom to approach its objectives in various ways. Deathloop is an addictive and rewarding shooter and one of the most ambitious action games this year.”

“Deathloop is for detective nerds who just want to blow shit up. Each moment of this game offers some insane new plot twists and discoveries that further highlights how amazing the writing is. Players are rewarded through exploration, but at the cost that they could lose it all if they die in the process. It’s an experience that demands a keen eye and patience at times to unlock everything it has to offer, but at least the dumb enemies will rarely get in your way.”

“‘Roguelike’ games are premised on repetition and gaining skills to incrementally win — Deathloop uses repetition not for endless grind but actual progress. The loop is not about Colt getting stronger — I could now complete this game without any of the more advanced skills or arsenal Colt acquired. The loop is about Colt (and me as a player) getting smarter, more knowledgeable, to execute the one perfect plan. Yes, it’s arguable that all roguelikes and time-loop games are about executing the perfect “run”. But no game has made me utilize mere knowledge, forced me to manipulate the world more “permanently” (until the day ends), for my benefit than Deathloop. If anything, with its soaring 1960’s aesthetics and spy-music score, Deathloop made me feel like a Bond villain whose plan actually succeeds.”

“Deathloop is one of Arkane’s finest games yet, featuring incredible gameplay, excellent levels, tons of charm, and writing that’s sure to bring a smile to your face. Watch out for the overly demanding specs and the occasional performance dip on PC, though.”

What do you think? Are you thinking of picking up Arkane’s latest shooter, or are you waiting for the inevitable Xbox version to come out? Let us know in the comments below and be sure to follow Don’t Feed the Gamers on Twitter and Facebook to be informed of the latest gaming and entertainment news 24 hours a day!​