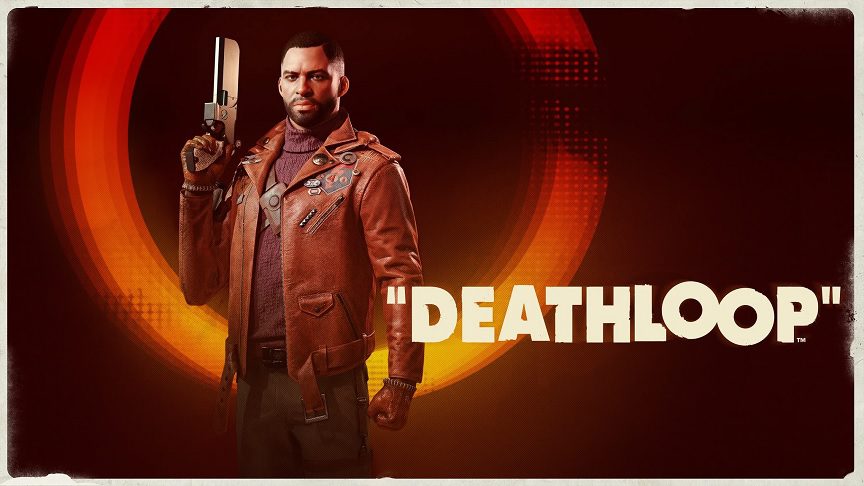 Arkane Studios released Deathloop earlier this month, distilling the dev’s prior work creating the Dishonored series into a robust experience that plays off the premise of Groundhog day. Since its release the title has received rave reviews, though experiences have proven to vary between console and PC due to the latter having stuttering issues. Arkane Studios has now released a new Deathloop patch that targets this issue, with another fix promised for further down the line.

Deathloop developer Arkane Studios released the patch notes for hotfix 1.708.4.0. Now live on Steam, the patch singly focuses on the stuttering issue PC players have been having.  “This hotfix addresses an issue experienced by some players on PC whereby mouse-based camera movement could result in the appearance of ‘stutter,'” the notes read.

Additionally, we are looking into a separate, but related issue that we have identified as a factor that may also be a cause of stuttering at high framerates. We will update further on this as soon as we have more information.”

The stuttering issue has unfortunately been present within the PC version of Deathloop since the title launched on September 14th. It was initially presumed to be related to Denuvo anti-piracy software attached to the title, though the above notes suggest that it was simply a framerate-related issue. Either way, it looks like the studio is hard at work trying to solve the problem so PC players can get back to, well, getting killed over and over again.

Deathloop is now available for PC, PS4, and PS5.

Thoughts on the new patch notes? Let us know in the comments section below, and as always, stay tuned to Don’t Feed the Gamers for all the latest gaming and entertainment news! Don’t forget to follow DFTG on Twitter for our 24/7 news feed! 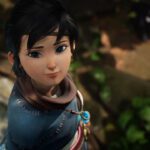 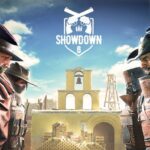