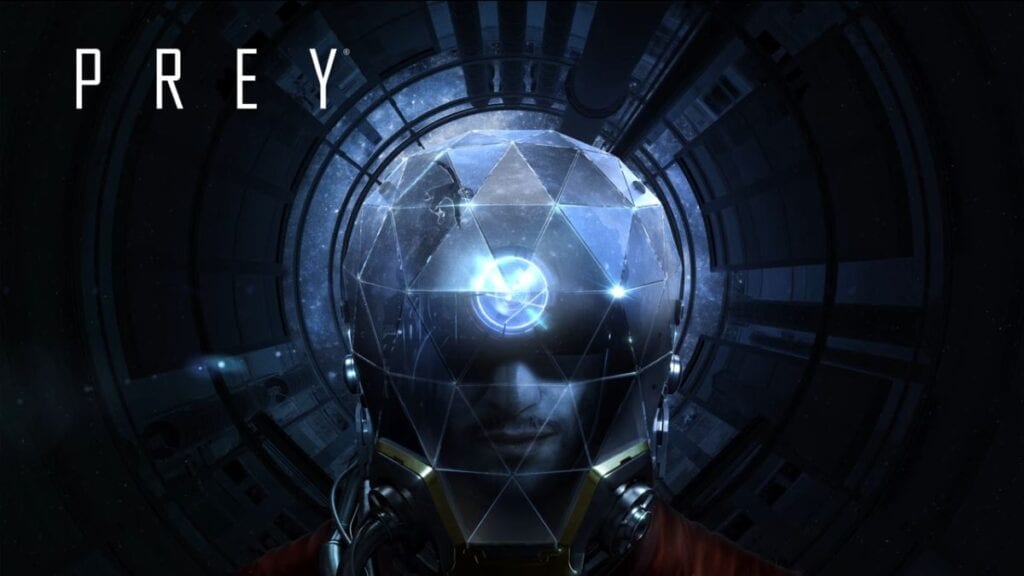 Those in anticipation of the upcoming reboot of 2K Games’/Human Head Studios’ 2006 title Prey will be happy to know that the Arkane Studios/Bethesda re-imagining is receiving a playable demo. Recently announced by Bethesda, Prey Demo: Opening Hour will give players a little try before they buy. In fact, more than a week before being able to obtain the game, PlayStation 4 and Xbox One owners will get a chance to play the first hour of the title. Unfortunately, PC players will not receive the same opportunity because the demo is console exclusive.

Morgan Yu is about to have a very bad day. Aliens have escaped containment, dead bodies now litter the hallways of the Talos I space station, survivors are huddled together for safety, and the Typhon aliens are threatening to destroy everything you hold dear. As Morgan, you’ll have to fight the invasion in order to save humanity. But it all begins with what should have been a typical first day on the job for Morgan. And now you can experience the game’s thrilling first hour in the console-exclusive demo for Prey.”

As stated above, players will get the chance to step into the life of Morgan Yu for the first hour of Prey. For those who are impervious to spoilers, the first half of that can be seen here. If spoiling is an issue, the wait will only last for another two weeks, as the Prey demo will be arriving on April 27, eight days before the game’s launch on May 5 for PC, PlayStation 4, and Xbox One.

Fans of the original title may remember the aftermath of its success. A second installment was announced, but quickly turned into chaos as it hopped from developer to developer before landing on the collective desks of Arkane Studios, where it was eventually dropped. Instead of moving forward with a sequel, they felt it was best to reboot the franchise with a re-imagining of the first title, which was announced by Bethesda at E3 last year. With the launch only a few weeks away, it’s exciting to see the video game, along with the Prey demo, come to fruition. For a quick glimpse of what is being offered, check out the video below:

What do the gamers of the world have to say about Prey Demo: Opening Hour? Is the anticipation too strong, or is patience truly a virtue? Drop a comment in the section below that is designated for such activities, or start a conversation over on the official Don’t Feed the Gamers Disqus channel. As always, be sure to follow DFTG on Twitter for live gaming and entertainment news 24/7. If it’s more reading that is desired, check out the following: 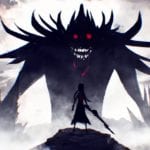 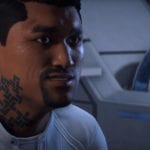