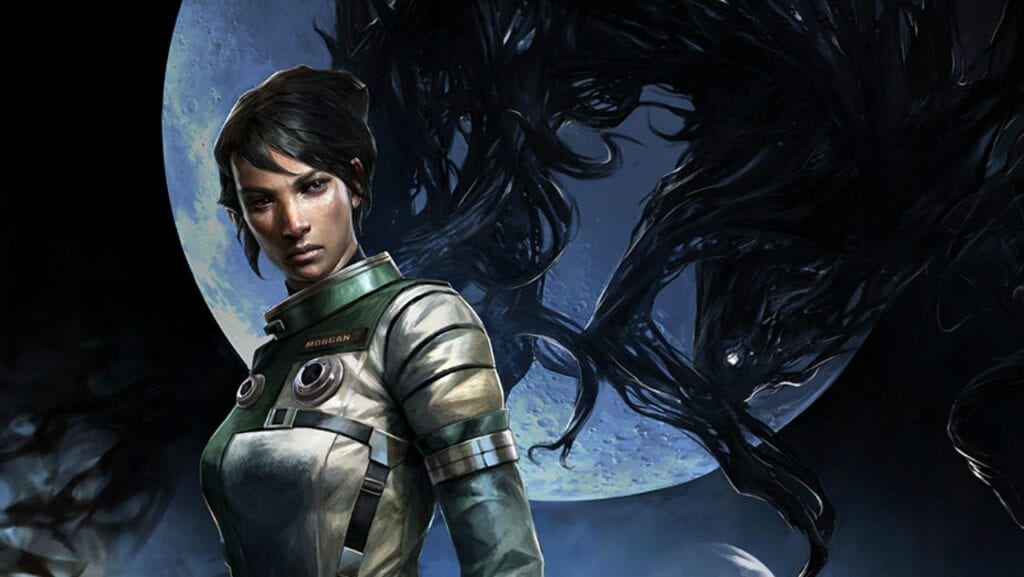 Arkane Studios and Bethesda just release a Prey DLC teaser and people aren’t sure what to make of it. The one thing we do know is – everyone is stoked for new content. Following the previous message with an illustrated image of former president John F. Kennedy with a quote that read: “No man can fully grasp how far and how fast we have come.”

Another teaser was released earlier in the month as well that revealed a TranStar logo that pans to the moon. With that being said, the latest teaser is an animated graphic of white noise that flickers between an image of a mission control computer and horizontal static lines. There’s even a message hidden in plain sight. See for yourself below:

a Great meMory: thRee thINGs caNNOt be lOnG hidden: the sun, the MOOn, AnD the tRuth. pic.twitter.com/VHQQM2T05n

The caption for the message from Arkane Studios spells out: GMRING NNOOG MOOADR. And while nothing is clear as to what it means, there’s one obvious guess as to what those string of letters could mean. One common one seen in the thread following the Twitter post is, “Good Morning Morgan”, while others have doubt as to what this could really mean. The developer has yet to confirm if any of the guesses thus far are correct, but there are suspicions of more content related to the moon.

Still unsure about what all this points to? Don’t worry, we’re in the same boat. One thing is clear though, a Prey DLC is headed our way soon and we couldn’t be more excited! What do you think the message means? Were you able to decode something other than “Good Morning Morgan”? Let us know what you think in the comments section below or start a conversation on DFTG Facebook page. To stay up to date on gaming news as it happens, follow us on Twitter! Here’s some of our latest: 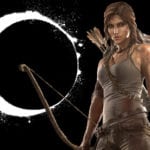 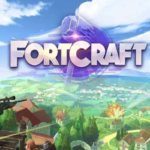 A Fortnite Mobile Clone Is Already Available - That Was Quick (VIDEO)