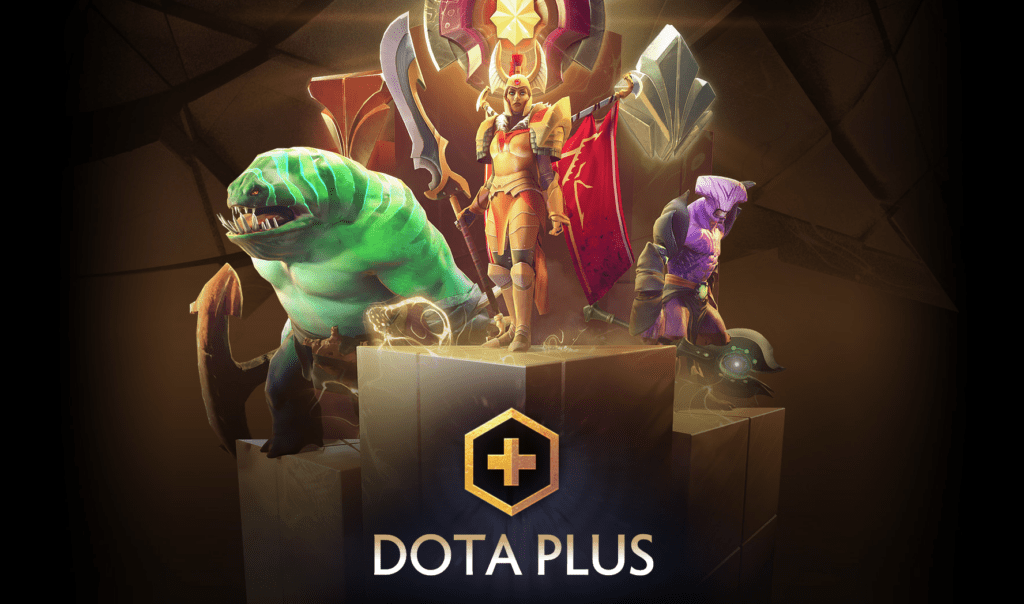 Valve is gearing up to phase out Majors Battle Pass and replace it with a more “evolved” subscription service called Dota Plus. The new service will offer players more rewards and special tools to help optimize play. There’s plenty to like about the it and Valve has been generous with the details on what players can expect.

Dota Plus and Majors Battle Pass will share many similarities including hundreds of new challenges, some of which will be hero specific. The major difference is that Plus will be an ongoing service that cuts out the scheduled/seasonal pace. Coming with the new program will be advancement through a leveled XP award system earned in matches, level badges, Shards, a new currency in-game to get rewards, and updated Hero Chat Wheel responses.

Subscribers to Dota Plus will also get access to Battle Cup Tournaments for free that will reward players with profile accolades, Shard awards, and special emoticons if they win. For those who don’t subscribe, they can join the Battle Cup by purchasing tickets for a dollar each. This will allow more casual players to join in on the fun if they’d like. 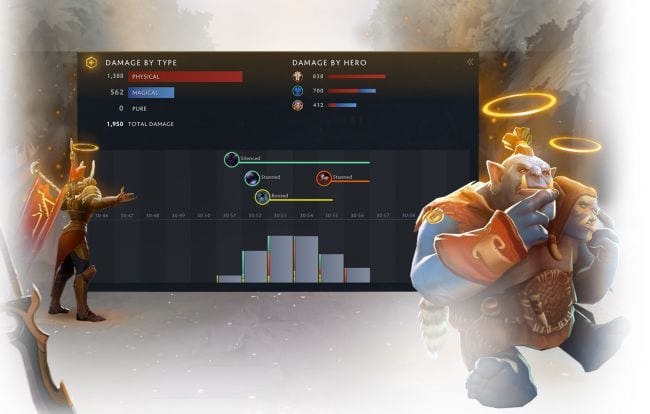 The major update will be a tool called Plus Assistant that will feature multiple functions that help guide players towards optimum builds for heroes, items, and abilities. The suggestions are based on data harvested from each skill bracket in millions of games played recently. There is even a way to “recalculate” those builds based on current inventory.

Finally, Dota Plus will also provide a detailed “Death Summary” that will take players through each second of play and allow them to review all of the damage and disabling effects they took. A Lane Strategy feature will also offer suggestions for lane configurations to the entire team. Also featured is an end-game analytics to show off all of the performance metrics within the game and allow players to study how to improve. Dota Plus will be $4 a month and Valve is offering discounts for subscribers who sign up for six or 12 months of service. You can read more about it right here.

What are some preliminary thoughts on Dota Plus? Join in on the conversation in the comments section below! Don’t forget to follow DFTG on Twitter for live gaming and entertainment news 24/7! 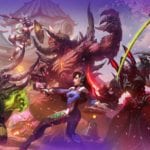 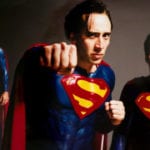