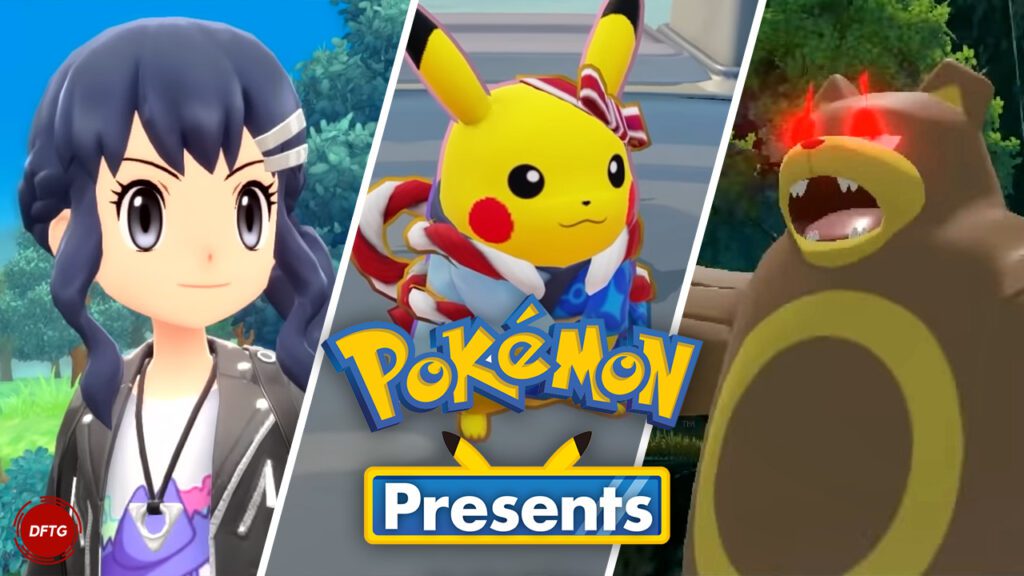 Another ​​Pokémon Presents event is now in the books and, as promised, The Pokémon Company showed off a myriad of new details concerning the future of the Pocket Monsters franchise. While exactly which titles showcased didn’t veer too far from expectations, the upcoming Pokémon Diamond and Pearl remakes and the action-RPG spin-off ​​Pokémon Legends Arceus received a monsoon of new details that is sure to excite fans.

The full range of new announcements from the ​​Pokémon Presents event can be viewed below.

Following the recent release of the MOBA-like’s Nintendo Switch version, ​​Pokémon Unite is now coming to mobile devices on September 22nd, with pre-registration already available for Android and iOS stores. These ports will notably introduce cross-play compatibility between the two versions, and players look to receive multiple in-game rewards for registering ahead of time.

Upon reaching certain milestones, 1000 Aeos Tickets, a Pikachu Unite license, and a new Festival Style Pikachu Holowear will be available when crossing 1 million, 2.5 million, and 5 million registrations, respectively. Those who already play the free-to-start title on Switch can also yield some rewards with a nifty Zeraora ​Unite License available to anyone who logs in before the end of August. Finally, future updates were teased to add new critters such as Mamoswine and Sylveon to the battle arena fun.

Next up, the last year’s release of ​​Pokémon Café Mix looks to be getting a Masters EX-style refresh with the arrival of the aptly-titled ​​Pokémon Café “Remix.” The re-release was shown to boast reconfigured puzzles with updated elements, new Pokémon (I excitedly saw a Sudowoodo in there), fresh dress-up options, and new opportunities for the games’ ever-essential stat boosts. The Remix is coming sometime Fall 2021 and is to enjoy a rollout of content “​​for years to come.”

Speaking of ​​Pokémon Masters EX, the trainer-focused battler is currently enjoying its 2nd anniversary with a number of big updates planned for the free-to-play mobile title. For starters, the game has introduced Dynamaxing to the game, ushering in the embiggening battle tactic with a new pair of rivals ​​in brothers Leon and Hop. Those who log in for the proceedings look to earn 3000 non-paid gems and scout up to 100 sync pairs at no cost.

As for the future, three Legendary-tier events are teased to be coming back later this month, with N and Reshiram from Pokémon Black and White returning in some spiffy new anniversary attire on August 29th. A new story arc is also set to arrive on September 15th, Pokémon Presents hyping a “darker turn” of events for Pokémon Masters EX as well as ​​”plenty of other events and exciting content” currently in the works.

Though we’ve known about ​​Pokémon Brilliant Diamond and Sparkling Pearl for months now, the presentation offered up a whole heft of new gameplay details. In addition to showing off the game’s dazzling visual updates, the latest trailer also ran down several revamped staples of the Nintendo DS game as well as a number of completely new offerings added for the upcoming release.

Upon the launch of ​​a new Pokémon game, Nintendo is doing what they always do in this situation and mark the release with a spiffy new special edition console. However, for this new hardware tie-in, Nintendo is paying tribute to the original game with a Dialga & Palkia-themed Nintendo Switch Lite. Featuring the game’s Legendary duo scribed on the handheld’s back, the design is purposefully reminiscent of the Onyx Nintendo DS bundle from 15 years prior.

Arguably the main event of the Pokémon Presents proceedings, ​​Pokémon Legends Arceus was given the largest of showcases. The new trailer offered a look at the action-RPG’s ​​wide creature-filled landscapes, ​​various environments like forests, beaches, and snowy hills, as well as player exploration and capturing wild Pokémon. While a similar setup to previous franchise entries, Arceus looks particularly more dynamic, with players able to physically ride larger Pokémon as well as become a target for more dangerous Pokémon in the wild.

Taking place in the pre-Sinnoh region of Hisui, the Feudal Japan-inspired setting tasks players with completing the first Pokédex in a world where ​​”the lives of humans and Pokémon were still separate.” Players operate as part of the ​​Galaxy Expedition Team ​​Survey Corps, whose mission is to ​​observe and capture pocket monsters, learning all they can about the mysterious creatures of Hisui. In doing so, the adventure introduces several new features such as a crafting mechanic, multiple battle styles, as well as a myriad of all-new Pokémon variants.

This is Growlithe as it appears in the Hisui region.

They tend to be seen in pairs—apparently, they have lived apart from humans and are unused to being around people. Building trust with Hisuian Growlithe takes time. 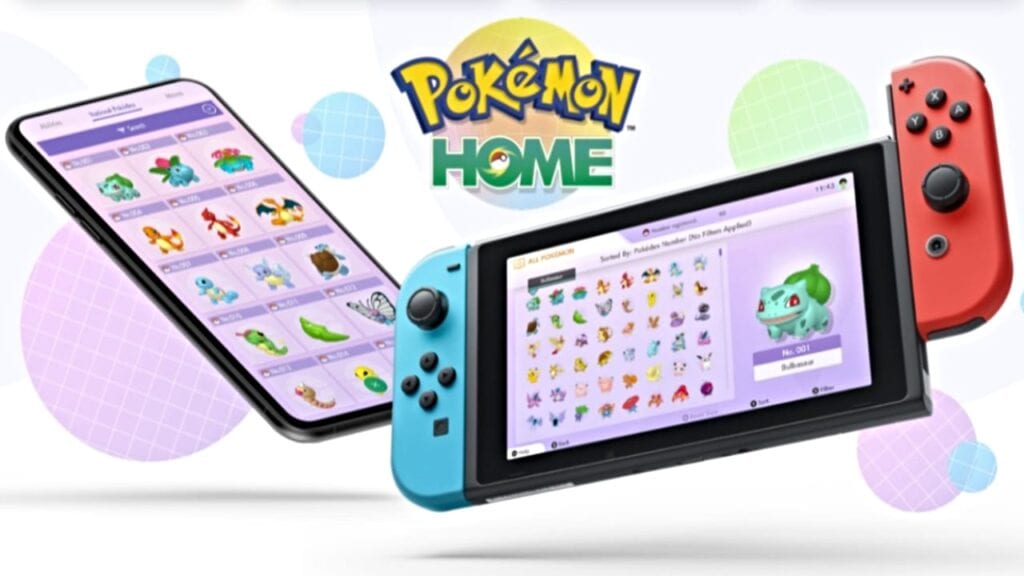 Lastly, ​​​​Pokémon Legends Arceus, in addition to Brilliant Diamond and Sparkling Pearl, was confirmed to feature compatibility with the cloud-based storage service, Pokémon Home. Feasibly covering the majority of Pokémon titles in the series, support was assured to be coming to both new games sometime in 2022. When it arrives, this addition will eventfully offer direct support for Diamond and Pearl exclusives for the first time without having to transfer through legacy services like Pokémon Bank.

What do you think? Are you loving all the reveals from the ​​Pokémon Presents event, or were you hoping for one of Nintendo’s long-dormant projects to make a return instead? Let us know in the comments below and be sure to follow Don’t Feed the Gamers on Twitter and Facebook to be informed of the latest gaming and entertainment news 24 hours a day! For more Nintendo headlines recently featured on DFTG, check out these next few news stories: 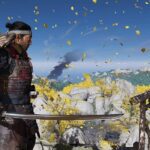