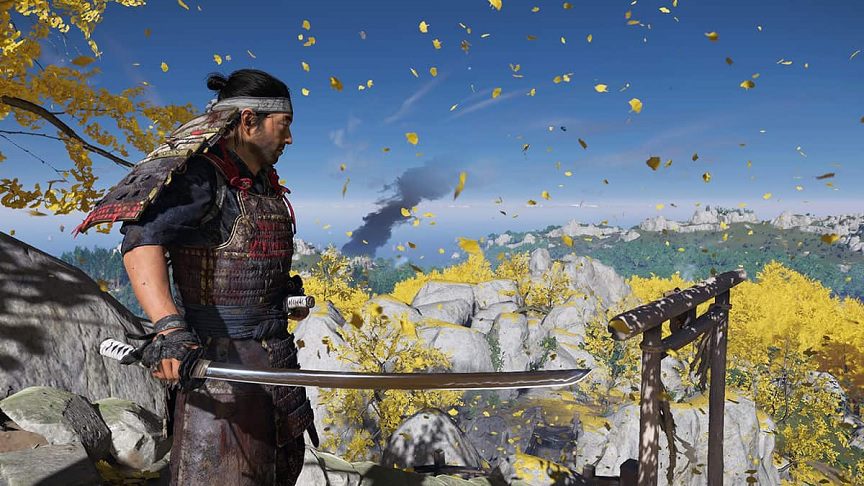 Announced earlier this year, Ghost of Tsushima: Director’s Cut adds loads of new content to an already jam-packed game, with the brand new Iki island content spearheading the list of new goodies. Whether players are returning to Tsushima or stepping upon its shores for the first time, the upcoming Ghost of Tsushima: Director’s Cut offers players a definitive version of the game whether they be playing on PS4 or PS5. Now, developer Sucker Punch has released the official launch trailer for the game ahead of its impending release.

Sucker Punch took to social media to unveil the final trailer for Ghost of Tsushima: Director’s Cut. The trailer itself is pretty standard fare, though the latter half of it depicts some of the new areas Jin will explore on Iki island. The visuals are, of course, absolutely beautiful, which serves as a nice reminder that the game boasts an impressive mix of both style and substance. Check out the launch trailer below:

The sword of Clan Sakai has saved lives and ended wars. Whether you’ll wield it for the first time or resume your journey, an adventure awaits on August 20 in #GhostOfTsushima Director’s Cut.https://t.co/XU3ZJ8Y3dc 🗡️ pic.twitter.com/i1BVDQao7y

As one might expect, the best way to experience Ghost of Tsushima: Director’s Cut will of course be on the PlayStation 5. “We’re also happy to confirm that Ghost of Tsushima, Ghost of Tsushima: Legends, and the new Iki Island expansion will all take advantage of haptic feedback and adaptive triggers in the Director’s Cut,” Sucker Punch said. “There will also be enhancements to 3D audio on PS5, as well as drastically improved load times, 4K resolution options and framerates targeting 60 FPS.”

Ghost of Tsushima: Director’s Cut is slated to release on August 20th for PS4 and PS5.

Thoughts on the launch trailer for the game? Let us know in the comments section below, and as always, stay tuned to Don’t Feed the Gamers for all the latest gaming and entertainment news! Don’t forget to follow DFTG on Twitter for our 24/7 news feed! 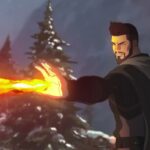