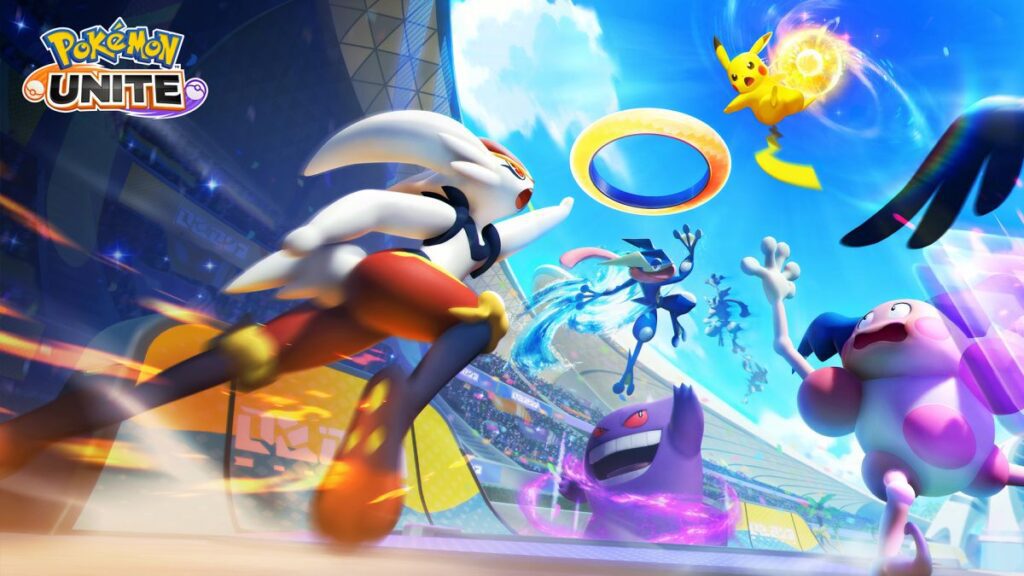 The Pokémon franchise has its hands in quite a few pies, with various different TV shows, movies, a card game, and more. The series still holds true to its core as a video game franchise however, spanning across multiple genres such as the core monster battler, a rail shooter with the Pokémon Snap series, arena battle titles, and even an AR version of the main series. It was announced last year that there would be a Pokémon MOBA on the way as well, but fans received a surprise this week that Pokémon Unite would be arriving very soon.

It’s a little surprising that the Pokémon franchise hasn’t delved into the realm of MOBAs sooner even though the mechanics of the game’s suit themselves quite well to a MOBA environment. The game was recently available in a closed beta state but has since been announced to be arriving next week on July 21st for the Nintendo Switch. Players can pick up the game for free and should they play Pokémon Unite before August 31st they’ll receive the mythical Pokémon Zeraora.

Pokémon Unite will only be available on Nintendo Switch for a time but is expected to be launching on the Android and iOS devices sometime in September. Like other titles in the MOBA genre, Unite will pit two teams of five against each other, allowing players to level up their characters as the match goes on and give their pocket monsters a chance to unlock new abilities as they progress forward. The game will also offer goodies in a set of free and premium battle passes that will be refreshed on a seasonal basis.

Let us know your thoughts on seeing a Pokémon MOBA and more in the comments section below. As always, don’t forget to follow Don’t Feed the Gamers on Twitter for 24/7 coverage of all things gaming and entertainment. 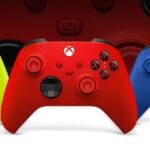