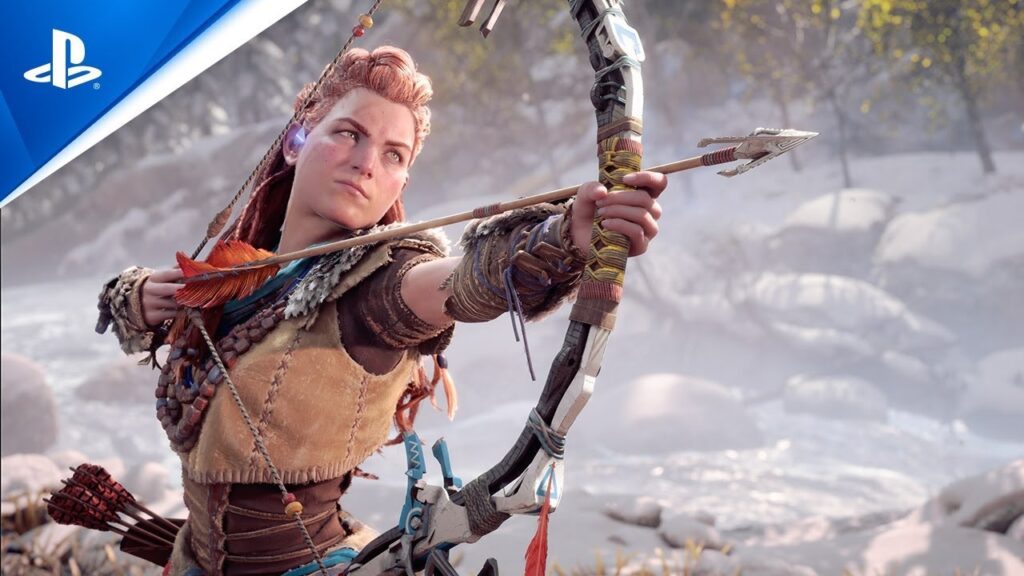 The PlayStation 5 has had its fair share of troubles when the console released late last year, but you wouldn’t know it when speaking to PlayStation head Jim Ryan. Ignoring the fact that high demand and material shortages have made acquiring a PS5 a headache almost a year since its release, Ryan has nothing but good things to say about the latest Sony console, namely in regards to its lineup of games available since launch. That’s not all, though, as Ryan also promises that even better things are on the horizon.

In a recent interview with GamesIndustry.biz, PlayStation boss Jim Ryan spoke about what he thought made the PS5 “cool” just under a year after the console’s launch. His answer was a simple one, with him talking up the game lineup that was available at launch. “It is, first of all, the games. You have to come back to that. I said this at the time, and I stand by it, the launch line-up of games was the best we’d ever had, and I’d submit probably the best any console platform has ever had at launch,” Ryan explained. “I think the work that we’ve done since then with Returnal and Ratchet & Clank, and also MLB The Show in the States, which is a fine game.”

Ryan goes on to state that the lineup of future PlayStation 5 games are similarly exciting, going as far as to suggest that it will end up being the strongest lineup of games that’s been seen on any Sony consoles. And the pipeline of games that we have coming is just fantastic. It’s by far the strongest that we’ve ever had for any of our consoles, and I can’t wait to see these games starting drop one after another,” he said. “Horizon, God of War, Gran Turismo 7… I think that is ultimately what defines us.”

Some of Ryan’s statement is certainly debatable, but, at least fans can look forward to what’s to come.

Thoughts on Jim Ryan’s statement? Let us know in the comments section below, and as always, stay tuned to Don’t Feed the Gamers for all the latest gaming and entertainment news! Don’t forget to follow DFTG on Twitter for our 24/7 news feed!