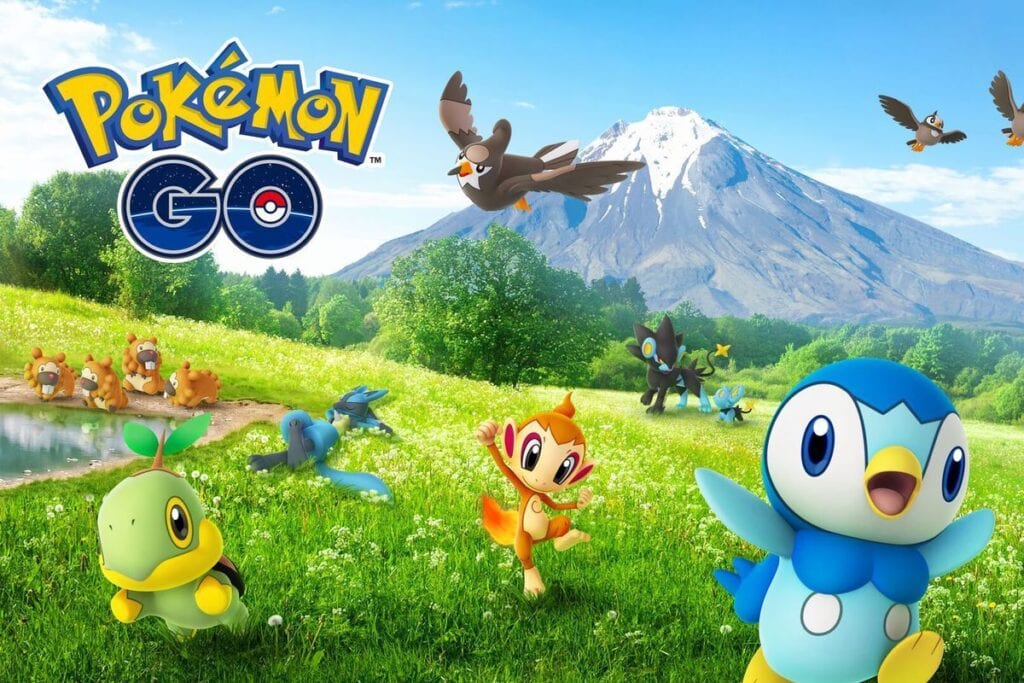 Back in the early days of Pokemon GO, the game supported the use of Apple Watches to allow players to keep track of steps, spin at Pokéstops, and even receive notifications when a Pokémon was nearby. Sadly, as the game grew and added more features to better work with the title, the Apple Watch has fallen by the wayside leading up to Niantic shutting down support for the feature very soon.

A post from Niantic’s support page reveals that the release of Adventure Sync made things a lot easier for players to play the game even without having Pokémon GO fully active all the time. The feature allows players to keep track of their steps without having the game fully open rendering the Apple Watch app somewhat obsolete. While the accessory app allows players to also spin at Pokéstops and receive alerts when Pokémon are nearby, the developers want to make things a bit more simple and focus on growing the Adventure Sync feature and make things easier for players at the same time. 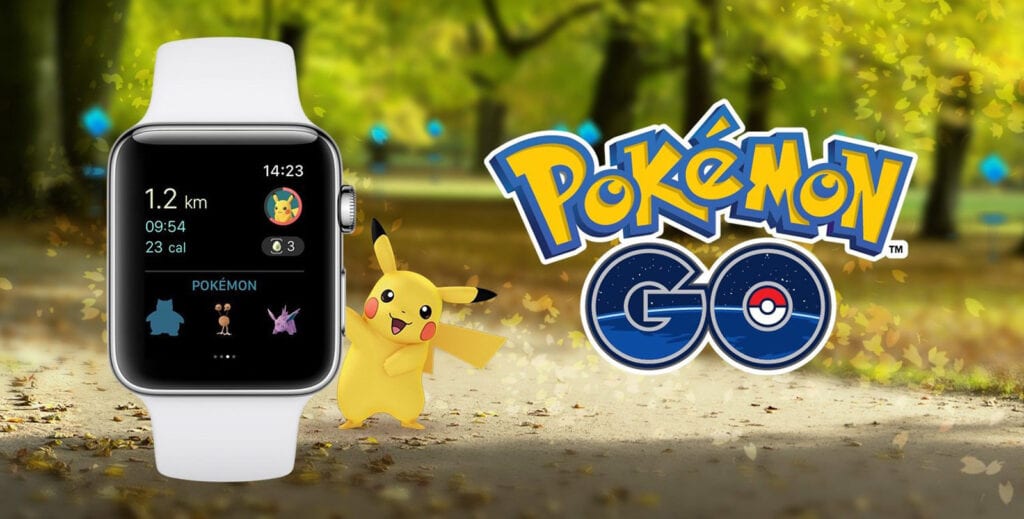 Support for Apple Watches is officially ending on July 1st of this year. It’s always a little disappointing to see a feature get removed like this but without enough interest and the adventure sync making apple watch apps almost obsolete it doesn’t come as a surprise. Let us know your thoughts on Pokémon GO and more in the comments section below. As always, don’t forget to follow Don’t Feed the Gamers on Twitter for 24/7 coverage of all things gaming and entertainment. 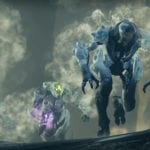 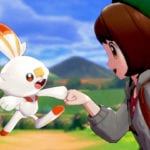