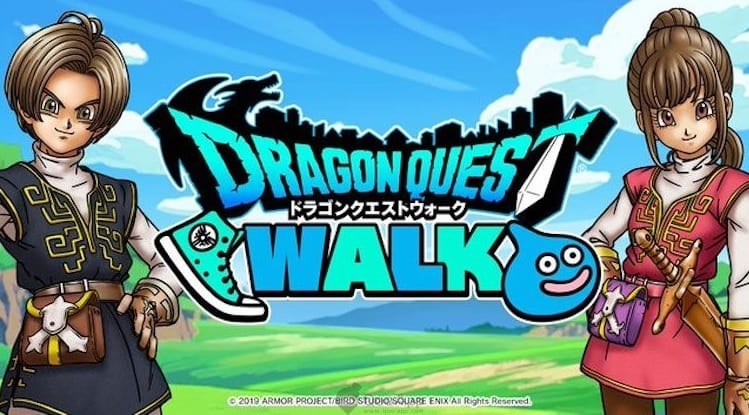 Pokémon GO has held sway over augmented reality fans’ hearts for quite some time now, with developer Niantic Labs stepping up its game recently with the newly revealed Pokémon Sleep and Pokémon GO Plus+. Now it appears that a new contender has entered the ring, though, as Square Enix has officially announced its new Pokémon GO-style mobile game, Dragon Quest Walk.

Square Enix made the announcement during a recent livestream, wherein it was revealed that Dragon Quest Walk is in development by Colopl and due out in 2019 in Japan, with a closed beta test scheduled to begin on June 11. Check out the full trailer reveal for the game below:

Not unlike how Pokémon GO operates, Dragon Quest Walk is a location services-based game coming soon to both Android and iOS. Players will be tasked with walking around IRL to traverse fields and talk to townspeople while continuing on their quest, all the while battling against monsters, preparing their own equipment, and challenging “formidable enemies,” according to the game’s official website.

Quests within the game will occur at each landmark, with various landmarks appearing all over Japan (and elsewhere, once the title is released in other regions). Players will also be able to build their own room within the world of Dragon Quest, with the ability to decorate their room with furniture and items obtained while playing the game.

In addition to the new mobile game hype, Dragon Quest series fans have something else to look forward to. During the livestream, Dragon Quest series executive producer Yuu Miyake mentioned that while Dragon Quest XII has yet to be formally announced, fans can expect something soon. “By the way, about Dragon Quest XII, which I’m sure is on everyone’s mind–[Yuji] Horii and I are currently making preparations on series developments that will connect to XII,” he revealed. “I think it’s still too early, but we would like to announce it in some form, so please wait a little longer.”

Dragon Quest Walk is now in development for Android and iOS.

So, thoughts on the upcoming augmented reality game? Plan on giving it a try? Let us know in the comments section below, and as always, stay tuned to Don’t Feed the Gamers for all the latest gaming and entertainment news! Don’t forget to follow DFTG on Twitter for our 24/7 news feed! 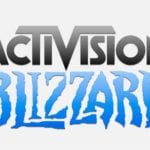 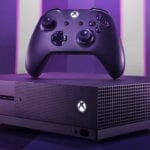 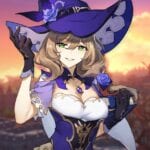