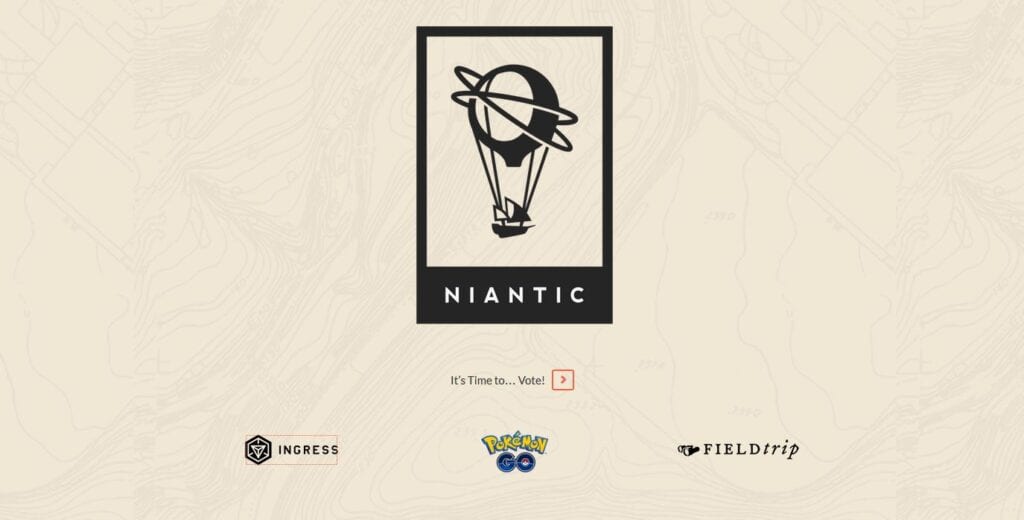 The Summer of 2016 has been an unbelievably busy one for Niantic, developer of the acclaimed handheld application – Pokémon Go. And believe it or not, the team is comprised of 65-70 people according to Mike Quigley, Chief Marketing Director of Niantic.

Overwhelmed by the popularity of Pokémon Go since its launch this Summer (just 4 months ago), Niantic has had their fair share of hardships. It’s hard to believe that this San Fransisco based team isn’t even part of the Nintendo corporation. They do work with The Pokémon Company franchise, however. They are aware that this product represents the company, and that discipline, as well as the fans, drive them toward success. 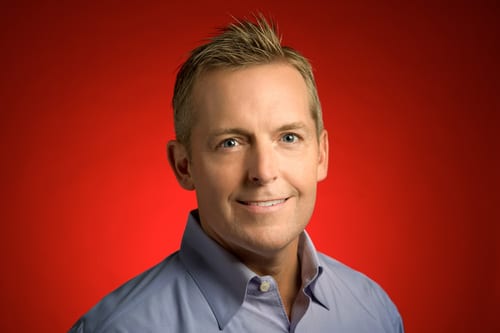 One of the many critiques, as a former Pokémon Go player myself, were the consistent server crashes that occurred. Early on since their debut, assuming they were part of Nintendo, I thought it was unacceptable – even though I was aware the operating team was in the United States. Quigley recollects some of the struggles with the rapid success of the game:

There’s no way to sugarcoat it, we were overwhelmed by how [Pokémon Go] took off. The success of the product caught us out of position in a couple of areas – we fully admit it. The summer was quite painful – no one slept much. But this has always been a marathon not a sprint. You can look back at Ingress and see that.”

Understandably, it was difficult for Niantic to communicate with their players because most of their focus was maintaining the servers, and ensuring the game ran smoothly. Pretty difficult to do when expectations for a small company is held at the prominence of a corporation consisting of, approximately, five-thousand employees.

Another critique against Niantic was their decision to block third-party applications that players made to increase convenience. Primarily, the decision was made to maintain stability of their servers:

They were just crushing us on the server side. I won’t say it’s a no-win situation, but it’s a tough balance. You’ve got to keep fans happy, but you also have to keep the core product accessible.

The overall goal for Niantic is to maintain the fan base and keep players happy. Quigley believes Pokémon Go will be here to stay. In order to do so, they are working on creating add-ons to the game, inspired by the fan-made ones. According to Quigley, he is thankful for the fans and their criticism.

…they kept us honest. They’re critical and they should be. There are expectations from two decades of Pokémon and expectations on Niantic to deliver a quality experience. The best part of the last year – because we’ve taken some lumps and the hardest part of working with [Pokémon] is the expectations – but for us it’s that we know we’re just getting started. 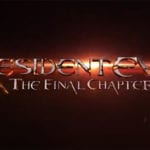 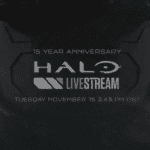