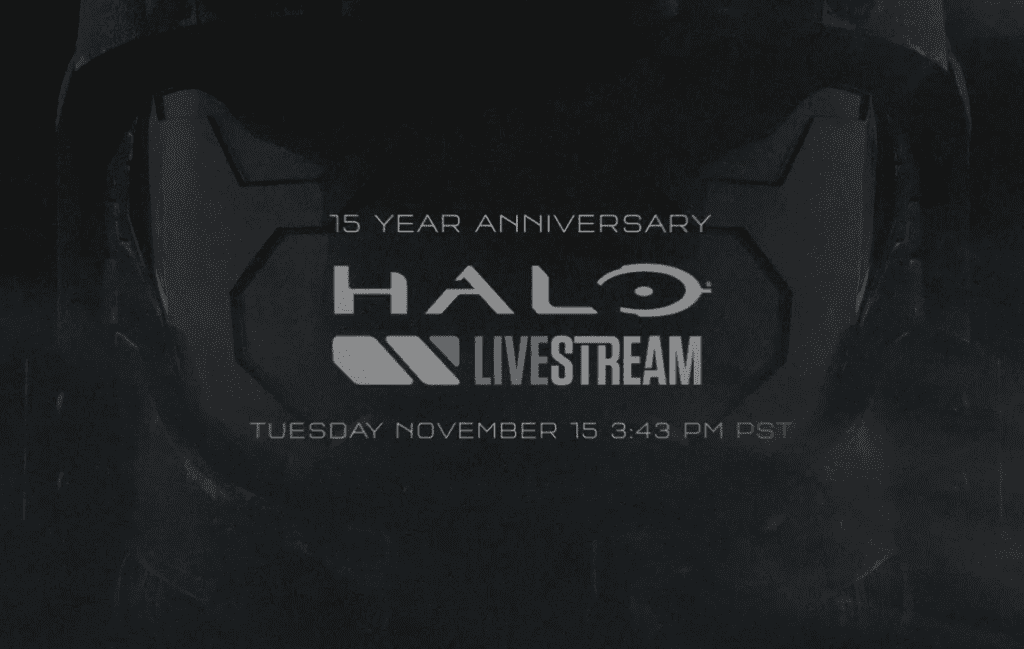 Can you believe it’s been 15 years since we were introduced to the world of Halo and the Master Chief? That’s right folks, Halo: Combat Evolved was released in 2001. In order to commemorate Halo’s 15 year anniversary 343 Industries the developer behind the most recent of the first-person shooter franchise’s titles Halo 4 and 5 is holding a special “Halo Anniversary” livestream event among other festivities. The announcement was made via a post to their official blog and was accompanied by a sort of teaser for the event which you can view below.

The developer goes on to give details with regard to the different events they have planned for the Halo Anniversary by stating the following:

During the jam-packed show we’ll have a special walkthrough of the Halo Museum, talk Halo Wars 2 with Dan Ayoub & Max Szlagor, hear about some of the team and community’s fondest Halo memories, play Halo 5 with fans, talk HCS with Tashi & Strongside, take a look at the upcoming Halo Loot crate with James, answer your tweets and whatever else we end up doing when we inevitably stray from script.”

343 also announced an “Anniversary Throwback” playlist for Halo 5 which will feature original maps from Combat Evolved re-made utilizing Halo 5’s forge tool as well as “goodie bags” for attendees. The event is sure to be a lot of fun with the nostalgia factor being in full effect for fans, especially those who span across the legendary shooter’s 15 year  history. We should point out for those newer fans of the Halo series that video game developer Bungie originally created the Halo universe with the first 3 games in the franchise before handing over the reigns of the property to 343 in 2012. 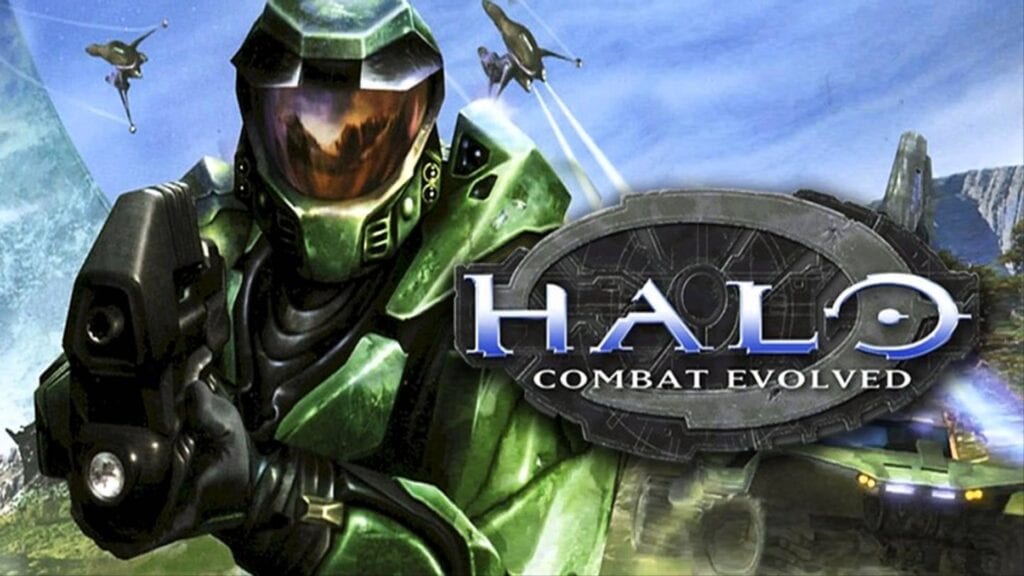 Shifting focus to the future of the franchise, Halo 5’s next major update will include an “improved spectator experience,” the addition of more maps for Warzone Firefight, new Forge templates, as well as and the ability to join live custom games on Xbox One and Windows 10 PC. The most recent free DLC update was September’s Anvil’s Legacy, which was the ninth free expansion for the game’s fifth installment in the series. The Halo 15 year Anniversary Celebration starts November 15th at 3:43PM PST.

What’s one of your fondest memories from the Halo franchise? What do you hope to see from the series in the future? Let us know by joining the conversation in the comments below and as always keep a tab open on Don’t Feed The Gamers for all the video game news you need to know. 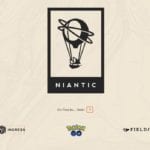 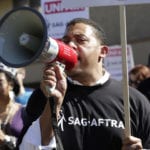