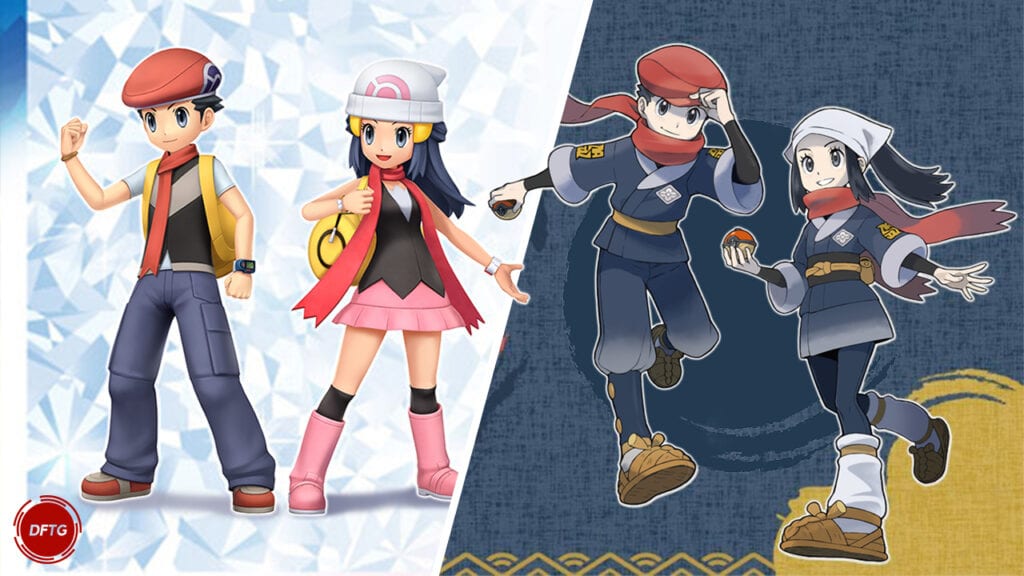 Pokémon has entered its 25th anniversary, and the franchise has not been short on celebrations and visibility in the cultural discourse during the milestone so far. Pokémon Cards have been a hot commodity recently, and several video games like the recent Pokémon Snap aim to keep the celebration amongst fans going throughout the year. Among these new games previously announced this year are remakes of Pokémon Diamond and Pearl, as well as an ambitious new open-world title called Pokémon Legends: Arceus. Now, the release dates for Pokémon Brilliant Diamond & Shining Pearl, and Legends: Arceus have finally been announced.

The Pokémon Company has announced the release dates for Pokémon Brilliant Diamond & Shining Pearl on the official Pokémon Twitter account. The remakes of the classic Pokémon Diamond & Pearl games originally released for the Nintendo DS in 2006 and the set of new and improved remakes are now set to launch on November 19th later this year. The games faithfully recreate these DS games for the Nintendo Switch Pokémon game engine, with these new ones having more of a chibi digital model art style in the open traversal parts of the games.

In addition, the Pokémon Company also announced a release date for Pokémon Legends: Arceus on Twitter. The new open-world take on the Pokémon series is set to release on January 28th in 2022 for the Nintendo Switch. This so happens to fall not long after the release of Pokémon Brilliant Diamond & Shining Pearl, which may make this one of the shortest periods in-between significant Pokémon game releases of this scale. While both games may be going in different directions for the series, both are surely going to be welcomed by Pokémon fans during what is a precious milestone period for the series. Gotta play ’em all.

What do you guys think about the release dates for Pokémon Brilliant Diamond & Shining Pearl, and Pokémon Legends: Arceus? Let us know in the comments below! Be sure to stay tuned for the latest Pokémon news, such as the new Katy Perry music video featuring Pikachu that celebrates the Pokémon 25th anniversary, here on Don’t Feed the Gamers! Follow us on Twitter to see our updates the minute they go live! 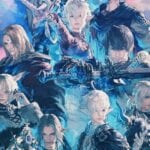