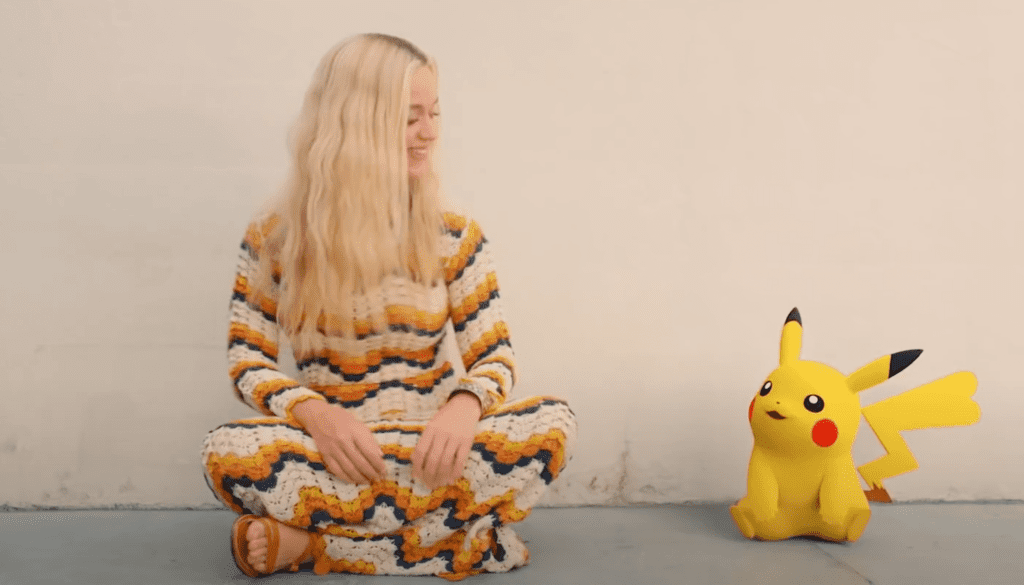 As Pokémon celebrates its 25th anniversary this year, it has happened to find itself being only more culturally relevant and present than ever. The franchise has been making headlines this week over the mad rush retail stores have seen from customers seeking out Pokémon cards, and the video game scene has been full of footage and memes taken from the recent release of the new Pokémon Snap game. Earlier this year, a special Post Malone virtual concert rang in the 25th anniversary of Pokémon, and now a new Katy Perry Pokémon song has continued the musical celebration of the series.

The new Katy Perry Pokémon music video has been released on the artist’s official YouTube channel. The music video for the song, titled “Electric”, shows Katy Perry exploring a tropical forest and a lighthouse with none other than Pikachu. It is then revealed that the pair have traveled back in time to a point in young Perry’s adolescence, where it is implied this Pikachu friend of hers is in his pre-evolved state as Pichu. The future Perry and Pikachu then covertly watch as a young Perry plays an early music gig at a farmer’s market. The future counterparts attempt to influence the pop star to be’s destiny Back to the Future-style by convincing her to perform at a talent show. 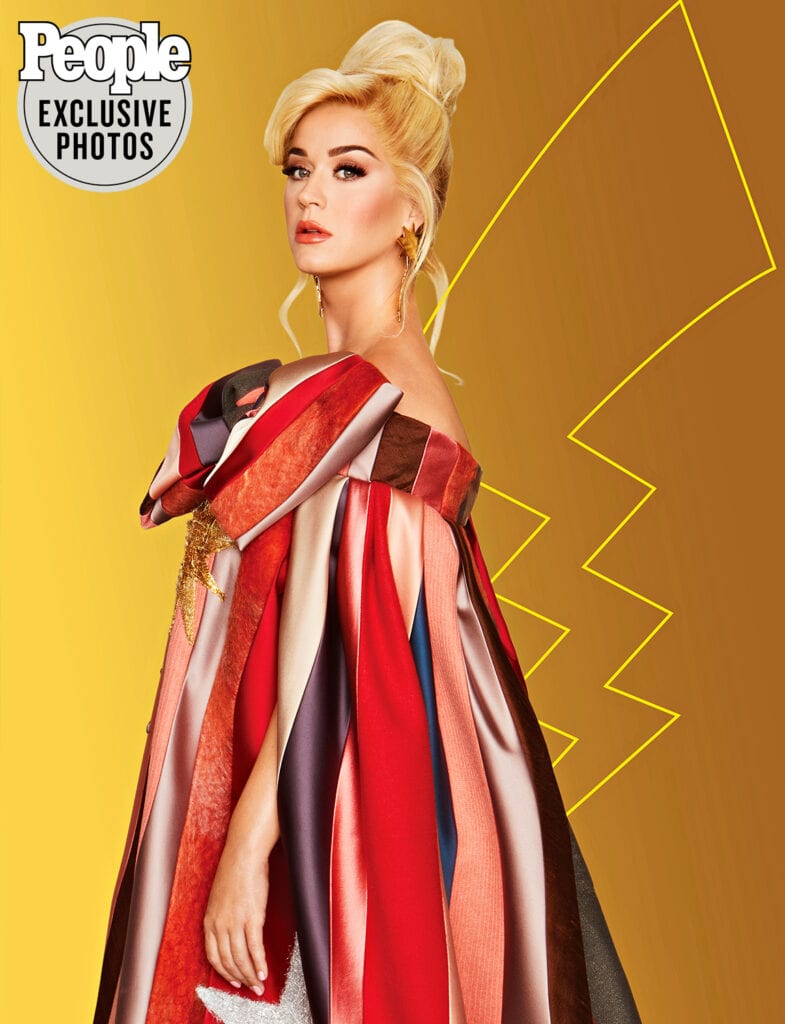 This Katy Perry Pokémon song was created as a part of an upcoming album that will celebrate the 25th anniversary of the Pokémon franchise. The Post Malone concert released earlier this year include his contribution to the album, a Pokémon-themed cover of Hootie and the Blowfish’s “Only Wanna Be With You.” The album is set to also include new original songs by J Balvin and one other surprise artist, and will release some time this year. Katy Perry has been known to be a Firework of a musician in the past, and this new single is certainly a blast. Might I say that it is super effective?

What do you guys think about the new Katy Perry Pokémon song? Let us know in the comments below! Be sure to stay tuned for the latest Pokémon news, such as the Charizard Pokémon Card that sold for over $300,000, here on Don’t Feed the Gamers! Follow us on Twitter to see our updates the minute they go live! 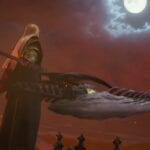 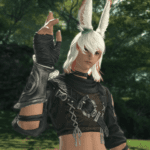