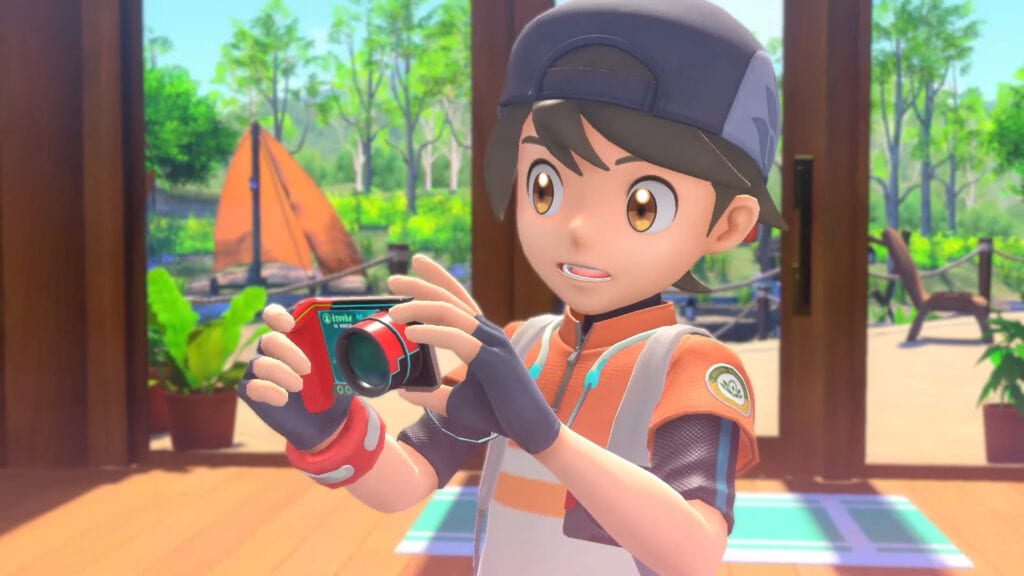 Having long been a retro favorite for the Nintendo 64, the creature-snapshotting fun of Pokémon Snap has been set for a revival on the Nintendo Switch, with the enhanced offering touting some of the most beautiful Pocket Monster imagery ever seen in the series. Spanning the multi-biome Lental Region, New Pokémon Snap tasks players with taking photos of various critters across the setting, making use of quick timing and creative editing to stage the perfect shot. To make matters more competitive, snaps are able to be shared and ranked with the world.

As the original represents an immense source of nostalgia among many gamers, expectations are unexpectedly high regarding New Pokémon Snap on Nintendo Switch. However, how has the modern iteration actually stacked with critics? Well, according to emerging reviews, New Pokémon Snap is actually faring quite well as many outlets praise the title’s refreshingly relaxed pace and wide breadth of picturesque content for successfully recapturing the unique charm of the original.

“Still, after 15 hours snapping thousands of photos of hundreds of distinct Pokémon, I feel like there are plenty of secrets left to be uncovered in New Pokémon Snap’s varied environments. What’s more, I’m eager to uncover them in quick, five or 10-minute safaris whenever I happen to have a Switch handy.”

“New Pokémon Snap delivers an experience similar to that of the original while expanding on the formula in ways that prolong the appeal of the expedition. In the two decades since the first game’s release, the Pokémon world has changed in innumerable ways, but the simple appeal of immersing yourself in this universe and taking pictures has remained unchanged.”

“New Pokémon Snap is a photography game with occasionally clunky progression, but which is eager to show off its delightful subjects and let them surprise you.”

“If, like us, you’ve been waiting a significant chunk of your life for a sequel to Pokémon Snap, then you’re in luck; New Pokémon Snap brings back almost everything that made the original special and fleshes it out into a much more elaborate game. This is something you can sink some serious time into and while there are some minor frustrations and pacing issues in the story, playing freely at your own pace is a pure joy. The original has gone down in history possibly as Pokémon’s greatest spinoff, and it may have just been dethroned.”

“Really, New Pokémon Snap is a game that forced me to change the way I think about virtual spaces. Decades of playing games have conditioned me to race through levels, checking off a to-do list of accomplishments as efficiently as possible. But that doesn’t work here. I had to slow down and watch carefully, focusing on the small details as well as the big moments. I had to relax to enjoy the view — and it’s exactly what I needed.”

What do you think? Are you loving all the warm reviews for New Pokémon Snap? Are you planning to pick u the game for yourself on Nintendo Switch? ​​​​​​​​​​​​​​​​​​​​​​​​​​​​​​​​​​​​​​​​Let us know in the comments below and be sure to follow Don’t Feed the Gamers on Twitter and Facebook to be informed of the latest gaming and entertainment news 24 hours a day!