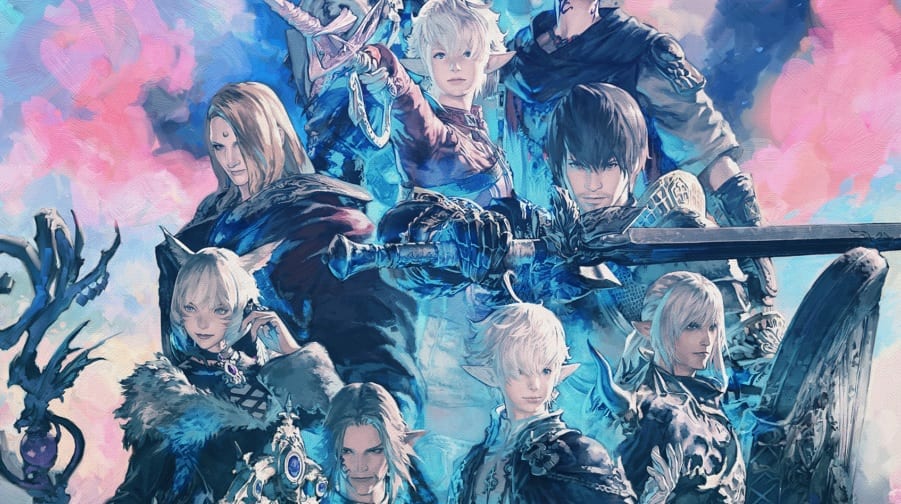 Final Fantasy XIV’s upcoming Endwalker expansion brings with it the conclusion of the Tale of Gods Light and Dark, the overarching story that has intrigued players since the popular MMORPG’s relaunch as A Realm Reborn back in 2013. As one would expect, there’s a lot of mystery surrounding what may or may not come next for the Warrior of Light once the credits roll at the conclusion of the Endwalker expansion. Thankfully, Final Fantasy XIV game director Naoki Yoshida has shed some light on what may be explored in post-Endwalker content.

In a recent interview with PC Gamer, Final Fantasy XIV’s Naoki Yoshida spoke about typing up loose ends before proceeding on to a new story. “With the 10 year-plus history, we were able to tie up a lot of loose ends and with the climax there will be more questions that are answered and people will understand the reasoning behind a lot of things that have been present throughout the story,” Yoshida explained. “With that being said, there are areas within planet Hydaelyn where we haven’t explored yet. There are continents that have yet to be discovered, areas that have yet to be explored. There’s possibilities there.”

And with the story of Shadowbringers, we learned that the Crystal Tower acts as a portal not just to the distant Realms, including The First and those that have been divided by the Sundered, but it can also allow us to travel in time as well so we can go back to the past and future as well. So there’s still a lot of possibilities left.”

Naoki Yoshida’s commentary on visiting the past and future is intriguing, as Final Fantasy XI did something similar by sending players back into Vana’diel’s past to kick off its fourth expansion, Wings of the Goddess. There is certainly precedent should the team choose to go this route, though chances are Yoshida will instead look into to unexplored territory rather than a different time period to avoid literally and figuratively treading old ground.

Thoughts on the potential story elements following the conclusion of the Endwalker expansion? Let us know in the comments section below, and as always, stay tuned to Don’t Feed the Gamers for all the latest gaming and entertainment news! Don’t forget to follow DFTG on Twitter for our 24/7 news feed! 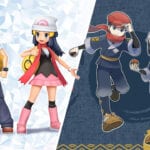 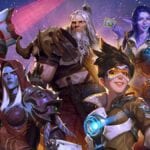 BlizzCon 2021 Cancelled, To Be Replaced By 'Hybrid' Event Next Year