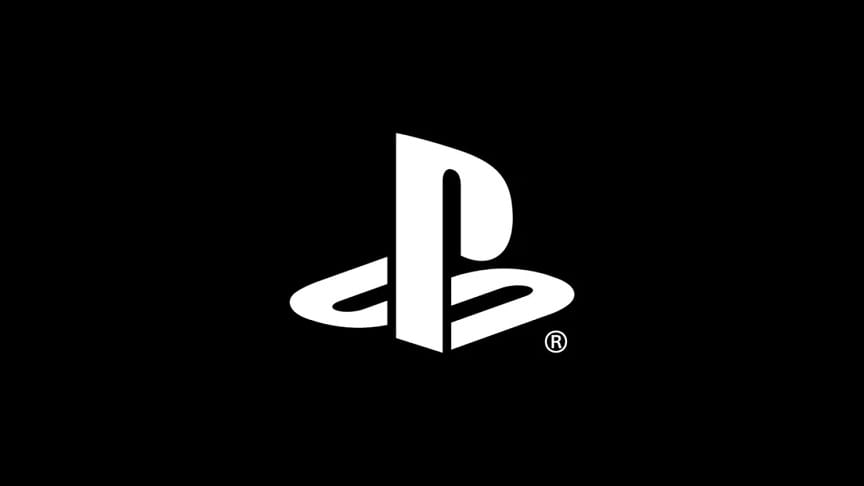 The folks over at Sony have proven today that, every once in a while, the company can do the right thing by listening to its fans. Earlier this year, it was reported that the PlayStation Store would be ceasing operations on both the PS3 and PS Vita, with Sony coming out and confirming the reports late last month. Now, the company appears have gotten hit with a Reverse Uno card, announcing that the PlayStation Store will be staying open for the PS3 and PS Vita platforms.

Sony took to its PlayStation Blog today to outline why the decision was made to continue operation of the PlayStation Store on the company’s older platforms. According to Sony president Jim Ryan, the initial decision was made due to “a number of factors,” which include “commerce support challenges for older devices and the ability for us to focus more of our resources on newer devices where a majority of our gamers are playing on.”

We see now that many of you are incredibly passionate about being able to continue purchasing classic games on PS3 and PS Vita for the foreseeable future, so I’m glad we were able to find a solution to continue operations.”

This isn’t to say that Sony won’t reverse their decision (again) further down the line, though at least for now those still playing on the PS3 and PS Vita can continue to enjoy uninterrupted access to the PlayStation Store. Jim Ryan concluded his explanation with the following: “I’m glad that we can keep this piece of our history alive for gamers to enjoy, while we continue to create cutting-edge new game worlds for PS4, PS5, and the next generation of VR.

Thoughts on Sony’s decision not to cease operations on PS3 and PS Vita? Let us know in the comments section below, and as always, stay tuned to Don’t Feed the Gamers for all the latest gaming and entertainment news! Don’t forget to follow DFTG on Twitter for our 24/7 news feed! 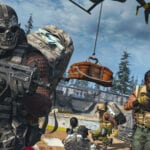 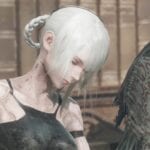