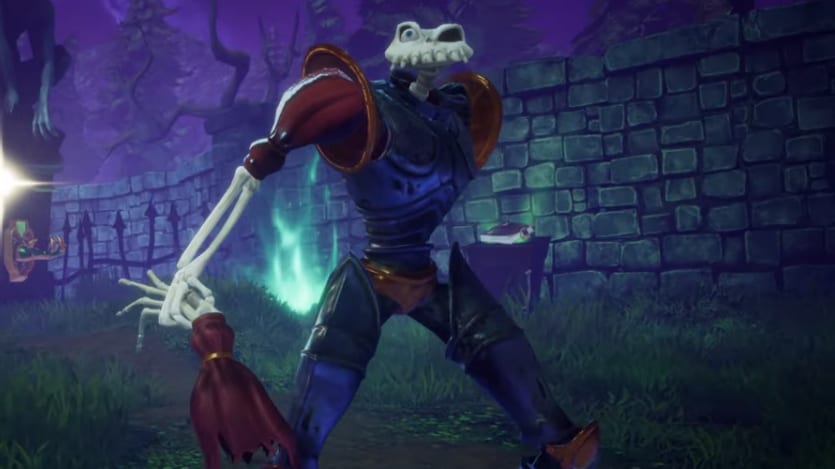 When it was revealed that a remake of MediEvil was in the works, fans erupted in excitement. While the game is still some time away from its full release, it has been revealed that a PS4 demo is currently available on the PlayStation Store for all to enjoy, but only for a limited time.

The announcement came during the recent PlayStation State of Play presentation. As can be seen in the video below, Sir Daniel Fortesque is back and looking better than ever for all of the nostalgic action MediEvil fans could hope for. Check out the video for yourself:

For those who don’t know what to expect in the upcoming MediEvil remake, here’s more:

“Let the PlayStation classic come back to life! Join Sir Daniel Fortesque in a slashing-good time through the opening stages of MediEvil for PS4. Marvel at the beautifully rebuilt Kingdom of Gallowmere in 4K as you embark on a quest of redemption that will take you through zombies, demons, necromancers and …crawling hands? Featuring the tried and true gameplay of the original PS1 title with a number of graphical and technical enhancements, dead has never looked so alive! And keep your (single) eye out for Dan’s Helmet – acquiring it within the Short-Lived Demo will unlock it for use in the full game.”

MediEvil will be launching on October 25th for PlayStation 4, with the demo lasting until October 7th. Keep it tuned to Don’t Feed the Gamers as this story develops, and for other gaming goodness going on right now, check out the following:

What say you, gamers? Are you ready to jump into the remake of MediEvil? Will you be downloading the demo to try it out? Sound off in the comments section below, and be sure to follow DFTG on Twitter for live gaming and entertainment news 24/7! 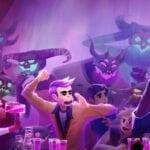 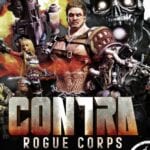