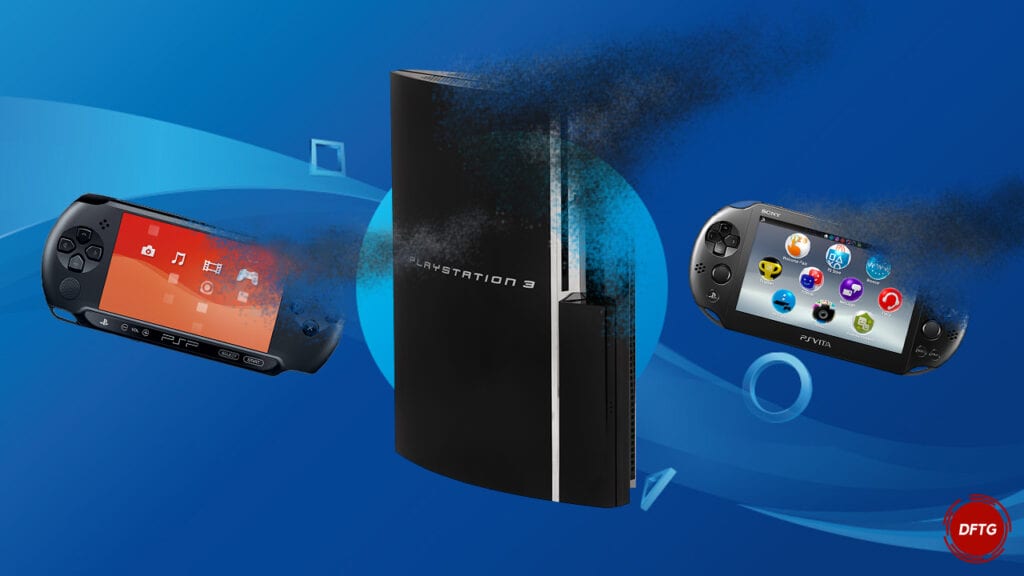 It was inevitable. Following a report suggesting the PlayStation Store for PS3, PS Vita, and PSP were set to disappear from availability, Sony has officially confirmed that this change will indeed be happening. Revealed in a new PlayStation Support post, both PS3 and PSP store support are set to officially close on July 2nd, with PS Vita availability being retired thereafter on August 27th.

While the post mainly served as a means to announce the heavily-rumored closures, Sony also took the opportunity to clarify the future of PS3, PS Vita, and PSP support. Firstly, Sony confirmed users will continue to be able to re-download all game, DLC, and video purchases from each system’s respective Download List and any un-downloaded PS Plus freebies can still be redeemed as long as membership is active. Cross-buy content will also continue to be downloadable via the aforementioned Download List.

On the other hand, Sony also revealed several actions that will no longer be possible when these store closures take effect. New games, DLC, and video content will not be purchasable after July 2nd and August 27th come to pass, with in-game purchases also losing support on these dates. Wallet funds and gift card vouchers present for PS3, PS Vita, and PSP will also lose functionality, with funds automatically transferring to the PS4/PS5 version of the store. Alternatively, players can request a refund of their Wallet if access to either console is not possible.

Ending support for three of PlayStation’s most innovative consoles is surely a tough pill to swallow, especially as many games still have yet to make the jump to last-gen let alone the current one. However, this change is to be expected for such aging platforms (the PSP alone is over 15 years old). For a stubborn PS3 user like myself, the news isn’t exactly surprising as games have continually delisted, online modes have become wastelands, and official support slowly shifted to the PS4 and, more recently, the new-gen PS5.

While the old PlayStation Store is officially on its way out, the new PS4/PS5 store has been striving for a much more streamlined experience for the modern age Sporting the same white color scheme of the new console, the new marketplace began with many features missing, but Sony has slowly started remedying the situation with the addition of a Deals section and the return of Wishlists to PS5s and browsers. as an added move to simplicity, TV and movie purchases are being discontinued in the near future.

What do you think? Are you bummed that the PlayStation Store for PS3, PS Vita, and PSP is officially closing, or was this change extremely long overdue? What legacy game do you feel should be brought to the modern-gen? Let us know in the comments below and be sure to follow Don’t Feed the Gamers on Twitter and Facebook to be informed of the latest gaming and entertainment news 24 hours a day! For more headlines recently featured on DFTG, check out these next few news stories: 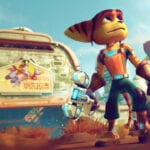 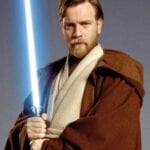