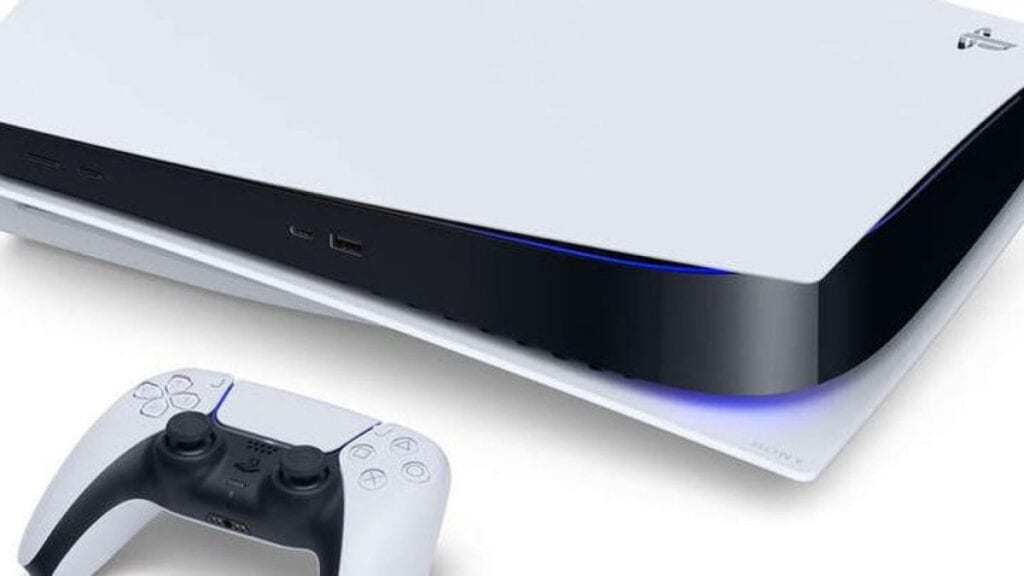 It looks like we’ll finally be learning the official price points and release date for the PlayStation 5. Sony has kept such details close to its chest, though now, just two short months away from the Holiday season, the company has announced a new PlayStation 5 showcase event that will more than likely provide us with some pricing information to compare to the previously revealed Xbox Series X.

Sony took to the official PlayStation Twitter account this morning to announce a new PlayStation 5 showcase scheduled for this Wednesday, September 16th. The reveal video for the event is, well, very ‘Sony’, with the 40-something second clip showing off various angles of the PS5 before settling in on a wide shot before the date and time of the event are revealed.

As displayed in the video, the PlayStation 5 showcase event kicks off on Wednesday, September 16th at 1 PM PDT. Given how close we are to the Holiday season, it would be at this point shocking if Sony doesn’t divulge the official pricing and release date for the PS5. After all, Microsoft has already unveiled the full details for both the Xbox Series X and the Series S, so there’s really no point in waiting any longer. It’ll be interesting to see how each version of the PS5 – both normal and disc-less – compares in price to both Microsoft’s offerings. Thankfully, it shouldn’t take more than a few more days to find out.

So, thoughts on the newly announced PS5 showcase event? Let us know in the comments section below, and as always, stay tuned to Don’t Feed the Gamers for all the latest gaming and entertainment news! Don’t forget to follow DFTG on Twitter for our 24/7 news feed! 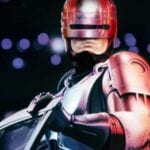 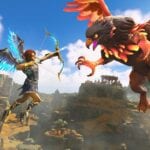