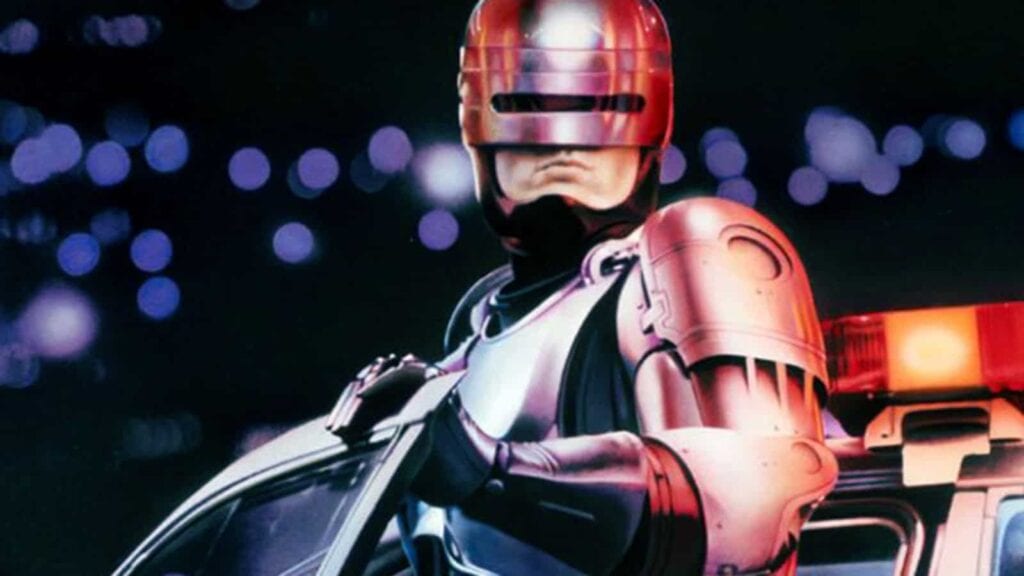 A classic sci-fi action staple of the late 80s, RoboCop tells the tale of Alex Murphy, a street cop who is critically injured in the line of duty and becomes a robotic one-man police force. Taking place in a near-apocalyptic and extremely violent version of Detroit, the newly-minted cyborg takes his explosive form of justice to the streets and, eventually, to the corporate likes of Omni Consumer Products – the bot’s manufacturer – and the trigger-happy Enforcement Droid Series 209. With over 3 decades since the film’s original release, it seems the world of RoboCop might now be returning with the reveal of a new prequel series.

Ed Neumeier, the screenwriter for the original RoboCop recently revealed that he is currently working with MGM to develop a RoboCop prequel series. According to Moviehole, the plot will delve into the evolution of the film’s villain Dick Jones, the dastardly Vice President of Omni Consumer Products. The writer explained Jones wouldn’t start as the bad guy we see in the film, but would eventually grow into the role as the series explores his rise at OCP and the corporate world in general. 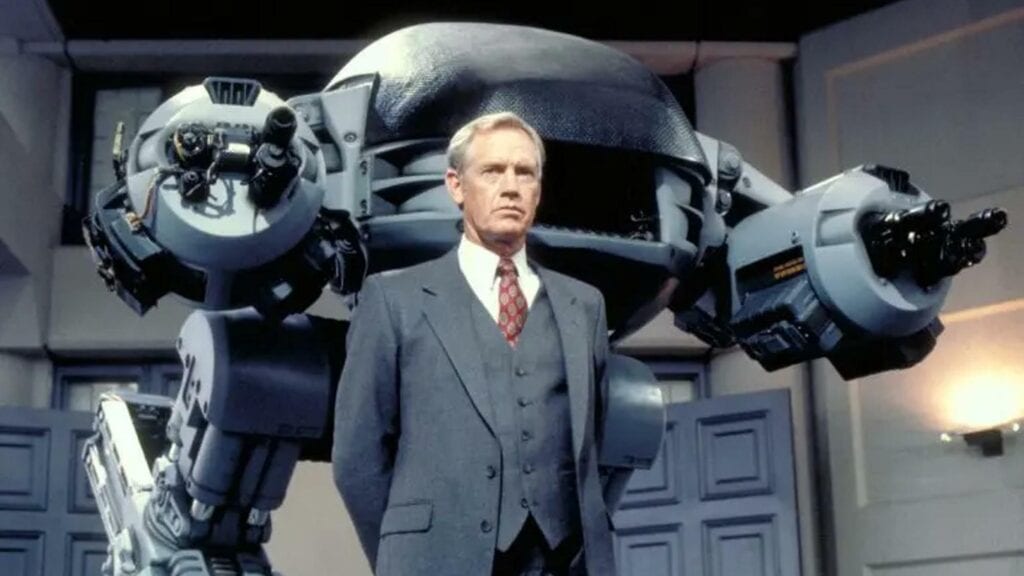 Unfortunately, the prequel project hasn’t been greenlit by MGM quite yet, though, it has already enlisted Dave Parkin and Rob Gibb as writers. In the meantime, Neumeier is currently set to produce an upcoming sequel film called “RoboCop Returns,” which is set to be a direct follow-up to the 1987 original. District 9 director Neil Blomkamp was at one point tapped to direct before ultimately leaving the project.

Off Robocop. I am shooting new horror/thriller and MGM can’t wait/ need to shoot Robocop now. Excited to watch it in theaters with other fans. N

For those wanting to relive the tale of the classic sci-fi action hero, the original RoboCop is currently available on Amazon Prime Video, while Murphy can also be found as a DLC character in NetherRealm’s fighting game Mortal Kombat 11. Let us know your thoughts on the RoboCop prequel series and more in the comments section below. As always don’t forget to follow Don’t Feed the Gamers on Twitter for 24/7 coverage of all things gaming and entertainment. 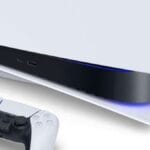 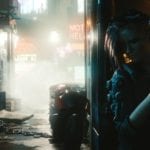 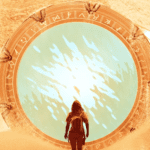