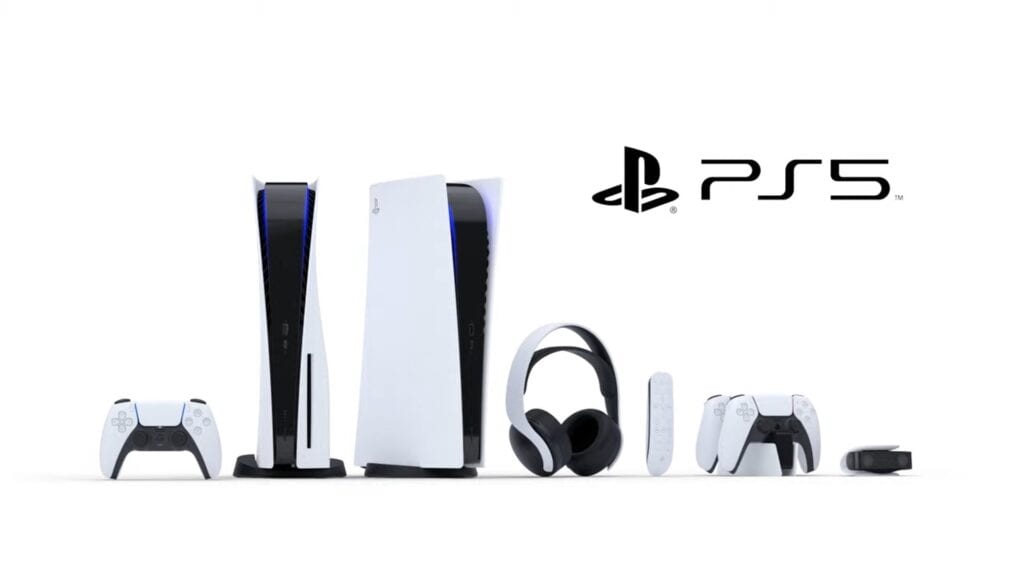 We are officially less than three weeks away from the next generation of console gaming, with the Xbox Series X/S arriving on November 10th and PlayStation 5 initially on November 12th. That said, it would appear that Sony has begun sending out the PS5 to select members of the media.

Pictures and videos began popping up on social media earlier today, with various members of the media showing that they have indeed received a PlayStation 5 from Sony. While some folks simply shared a photo, Geoff Keighley had other plans, revealing the weight of the box (14.7 pounds), the handful of accessories that he also received, and more.

We also got a glimpse of the PlayStation 5 box from the likes of Kinda Funny’s Greg Miller, Game Informer’s Andrew Reiner, and more.

Needless to say, we are going to be getting all sorts of information about the PlayStation 5 in the next few weeks once embargos start being lifted. For the time being, however, it seems folks are only able to share photos of the box. Much akin to how Microsoft rolled out coverage on the Xbox Series X, we will likely get more information about the PS5 in waves over the next three weeks.

PlayStation 5 is set to initially launch on November 12th. Keep it tuned to Don’t Feed the Gamers as we learn more about the next generation of PlayStation, and for other gaming goodness going on right now, check out the following:

What say you, gamers? Are you excited to learn more about the PlayStation 5 before it launches in a few weeks? What about the console are you most anticipating to get more details on? Sound off in the comments section below, and be sure to follow DFTG on Twitter for live gaming and entertainment news 24/7!