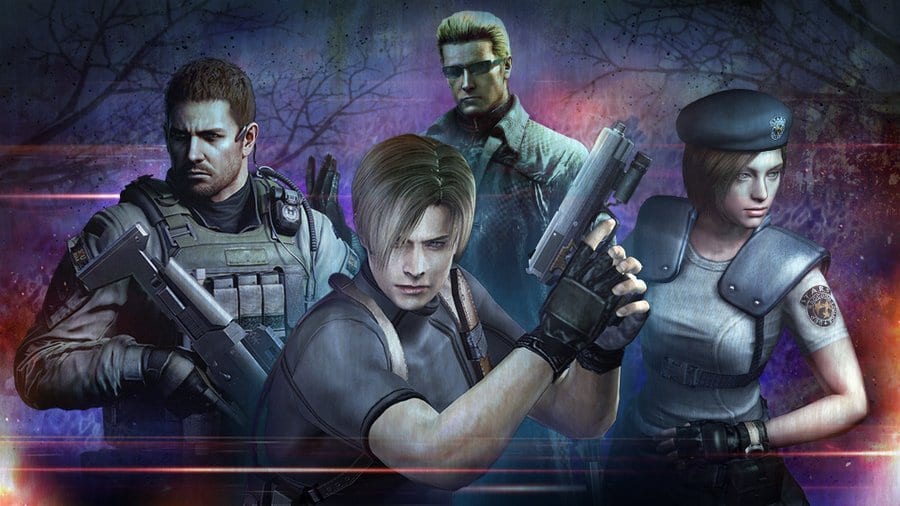 Spawning back in 1996, Resident Evil has been a huge name in the gaming space for its pioneering of the survival-horror genre as well as its prospects as a long-running film series. Recent years have seen the franchise’s energy renewed with the release of two new remake projects and an eighth main entry planned to release on next-gen systems. With such an exciting future ahead of it, Resident Evil creator Shinji Mikami has taken a look back at his 30-year career in the industry as well as his contributions to the horror game genre as a whole.

In a recent interview conducted by documentary group Archipel, Mikami offered a retrospective of his lengthy and influential career, revealing his first encounter with video games and how his sustained appreciation of the medium eventually led to his legendary tenure at Capcom. The interview largely chronicles the creative’s design process and involvement in the first several Resident Evil games as well as the dinosaur-based title Dino Crisis. In addition, Mikami also commented on the fall and rise of later games in the RE series and offered his own personal philosophy of horror as “a roller coaster of the mind.”

This in-depth interview is part of a series of retrospectives from Archipel, a Patreon-funded documentary crew focusing on the careers of Japanese creators in the entertainment industry. The group’s content covers figures from a wide spectrum of mediums, including movies, music, and – of course – video games, and has featured the likes of such prominent creators as Yoko Taro (NieR), Keiichiro Toyama (Silent Hill), and Katsura Hashino (Persona). This latest look at Resident Evil creator Shinji Mikami will see a Part 2 release on October 29th and showcase a look at his more recent projects such as God Hand, Vanquish, and the upcoming GhostWire: Tokyo.

Part 2 is coming October 29th, focusing on the motivations behind God Hand, Vanquish, Mikami’s collaboration with SUDA51, all the way to the birth of Tango and GhostWire. pic.twitter.com/oSzMbxyIuG

What do you think? Are you digging this look into the career of Resident Evil creator Shinji Mikami, or are you way more excited about the upcoming Part 2 interview? Let us know in the comments below and be sure to follow Don’t Feed the Gamers on Twitter and Facebook to be informed of the latest gaming and entertainment news 24 hours a day! For more headlines recently featured on DFTG, check out these next few news stories: