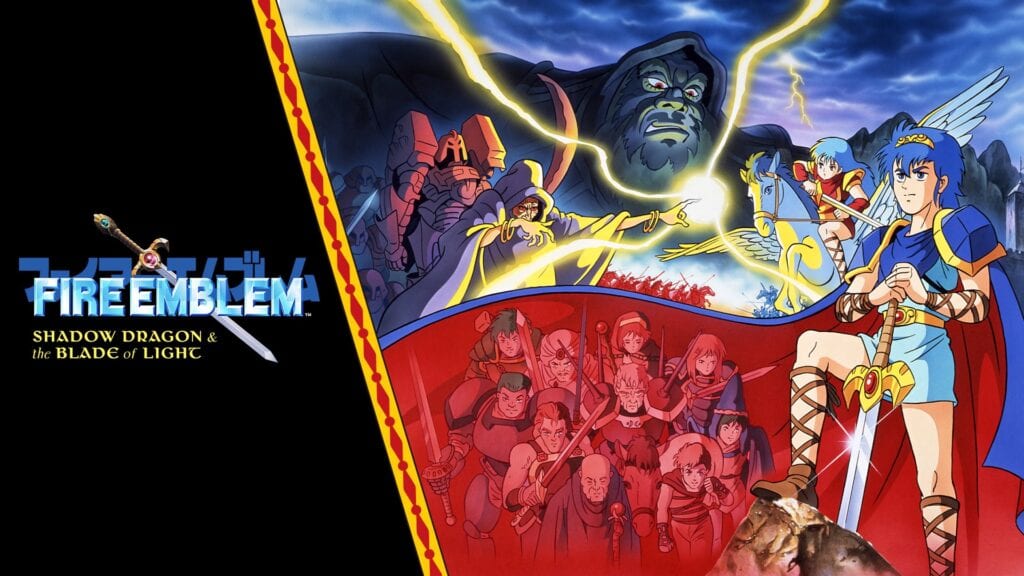 It’s been announced that a 30-year-old Fire Emblem game is finally coming to the West. The first game in the long-running franchise, Fire Emblem: Shadow Dragon & The Blade of Light was originally released in Japan back in 1990, and it will be fully localized for its Western debut on the Nintendo Switch later this year.

As reported by IGN, the game will be releasing on Nintendo Switch via the eShop for $5.99, and it will only be available for purchase until the end of the franchise’s 30th anniversary on March 31, 2021. As one would expect given the momentous occasion, a Fire Emblem 30th Anniversary Edition will also be available for $49.99, and it includes “a nostalgic, stylized physical NES box and a replica NES Game Pak art piece with a protective sleeve that transports owners to the era of the original game’s release.” 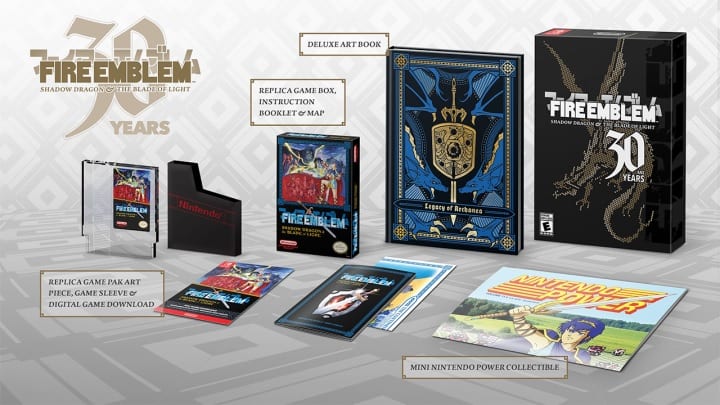 Thoughts on the upcoming release of the first Fire Emblem game? Let us know in the comments section below, and as always, stay tuned to Don’t Feed the Gamers for all the latest gaming and entertainment news! Don’t forget to follow DFTG on Twitter for our 24/7 news feed!