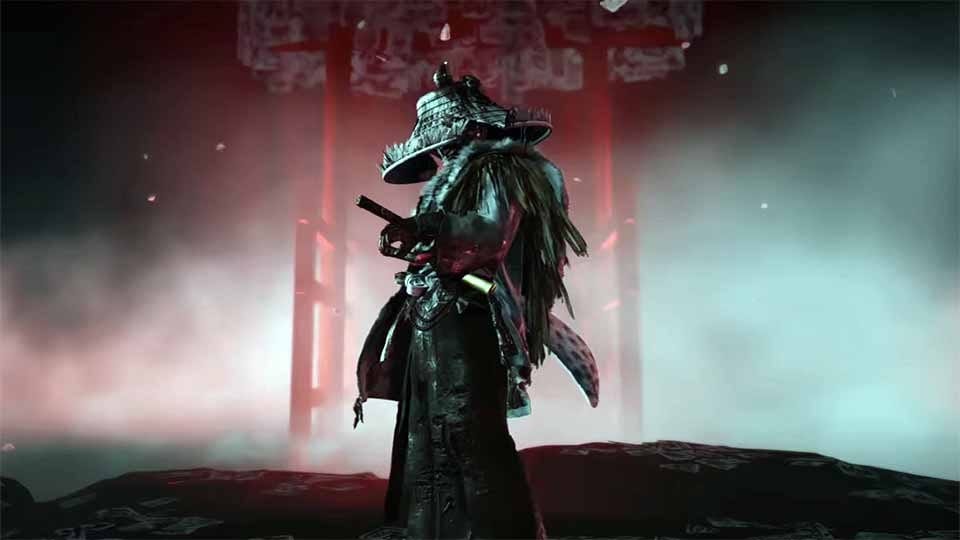 The first Ghost of Tsushima: Legends raid, ‘The Tale of Iyo,’ officially has a release date of October 30, with Sucker Punch also revealing the prerequisites required to partake in the raid. Additionally, the developer revealed that starting on Friday October 23rd, the game will feature both a two-player story mission and a four-player survival mission that will contain modifiers that will change every week.

Sucker Punch took to its official blog site to outline what’s to come in the following weeks for Ghost of Tsushima: Legends. The more notable feature is that of the game’s upcoming raid, The Tale of Iyo. “This is the culmination of the story in Ghost of Tsushima: Legends, bringing the fight directly to Iyo’s realm,” the post reads. “This Raid is divided into three chapters and requires a full team of four Ghosts, as well as excellent coordination and communication.” Unfortunately the raid won’t support matchmaking, so players will need to get their teams set up prior to entry. It’s also advised that players be at KI level 100 as the “absolute minimum.” 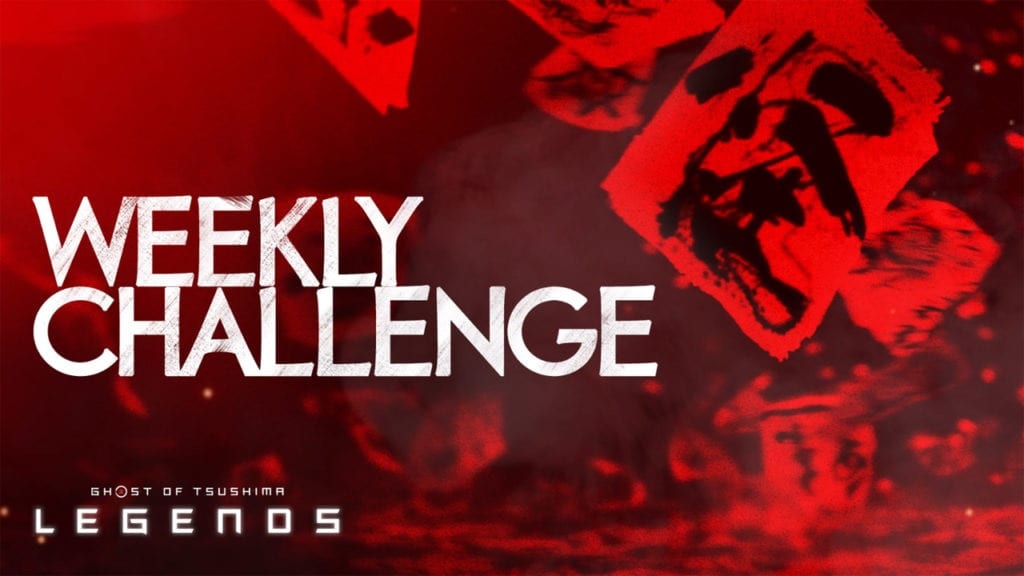 As for the upcoming weekly missions, these will kick off at 8:00AM Pacific Time each Friday and will have two separate weekly leaderboards, one for the 2-player story mission and one for the 4-player survival mission. “These missions are Nightmare Difficulty and intended to put you and your team to the test,” the post reads. “They’ll be very difficult, but if you and your fellow Ghosts are able to complete them along with all bonus objectives, you’ll get max-level gear that will help you become Raid ready!”

Ghost of Tsushima: Legends is now available on PlayStation 4.

So, thoughts on the upcoming raid and weekly challenges? Have you been enjoying New Game+? Let us know in the comments section below, and as always, stay tuned to Don’t Feed the Gamers for all the latest gaming and entertainment news! Don’t forget to follow DFTG on Twitter for our 24/7 news feed! 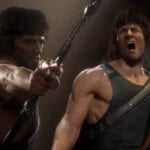 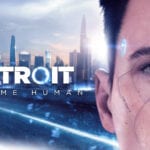