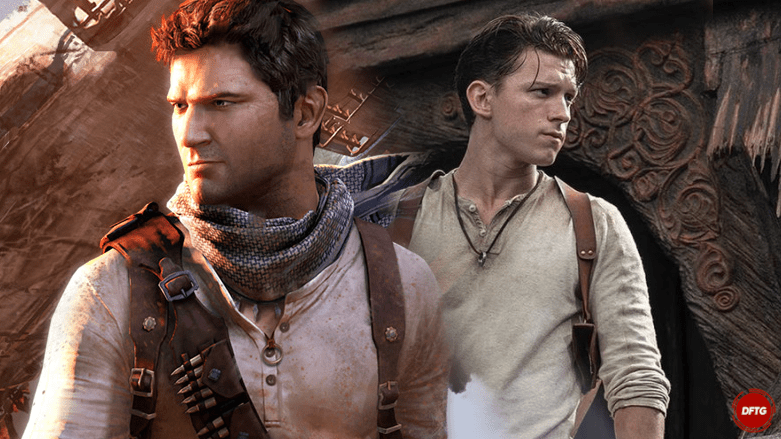 Video game movies aren’t exactly the most popular in the film industry, almost to the point where some likely believe there is some sort of curse that prevents them from being good. That said, the Uncharted movie was struggling to get off the ground, but it looks like everything is in motion as we now have our first look at Tom Holland as Nathan Drake.

The day began with Nolan North tweeting out a few photos from the set of the Uncharted movie. “Like looking into a mirror,” North said along with a photo of him and Tom Holland. He then goes on to thank Holland for carrying the torch that is the Drake legacy.

Like looking into a mirror! Proud to have @TomHolland1996 continuing the Drake legacy! Absolutely smashing it!
Thanks for the set visit!!@unchartedmovie pic.twitter.com/sfiFYUJVyH

While we can’t gather a ton from the photos North shared, it was good to see that the Uncharted movie is coming along. However, it was shortly after these images were shared that Tom Holland took to his Instagram account to set the Internet ablaze. Thanks to Holland, we now have our first look at what the Spider-Man actor will look like as Nathan Drake.

Considering Nathan Drake is a popular character among gamers, the Uncharted movie itself is going to be heavily judged, and that includes Tom Holland’s rendition of Drake. We don’t have any footage yet, but going off of looks alone, things are looking pretty good. Keep it tuned to Don’t Feed the Gamers as we learn more about the upcoming film, and for other gaming and entertainment goodness going on right now, check out the following:

What say you, gamers? Are you digging the look of Tom Holland’s Nathan Drake in the Uncharted movie? Sound off in the comments section below, and be sure to follow DFTG on Twitter for live gaming and entertainment news 24/7! 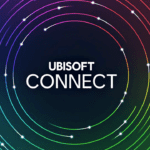 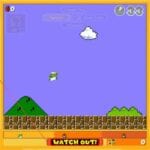