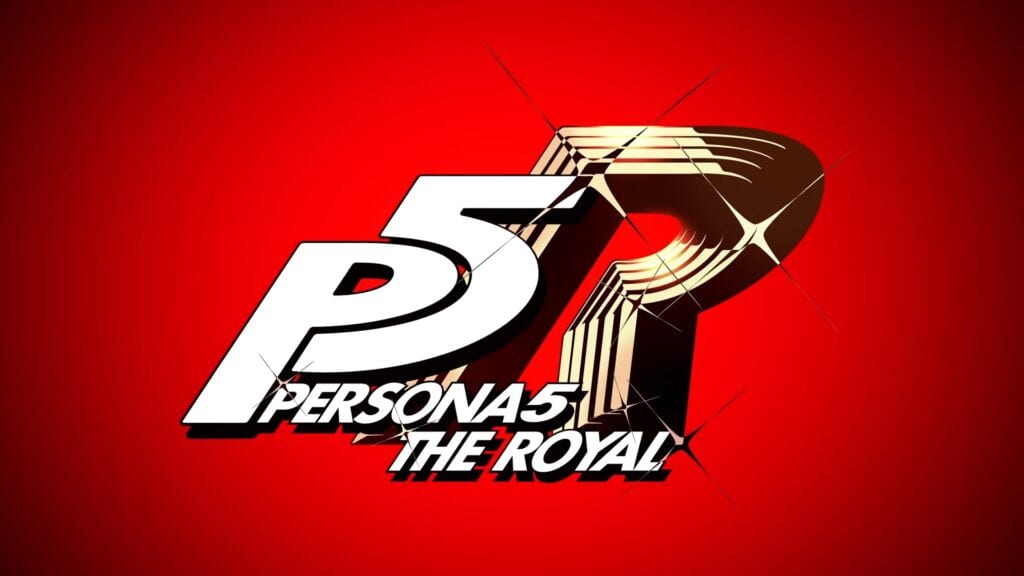 The subject of a teaser late last year, a new version of Atlus’ latest Persona game known as “Persona 5 R” was confirmed, the initial trailer decidedly playing coy with much substantial information. A new trailer has now seen the light of day, officially revealing the upcoming project under the apparent title of ‘Persona 5: The Royal.’

Following Japan’s recent broadcast of Persona 5 the Animation: Stars and Ours, the new piece of footage depicts an unknown female character amidst a busy Tokyo Square. The trailer then provides a look at a logo, officially revealing the Persona game’s “Royal” new name. Check it out below.

The scenes seen above are notably peppered with an audible narration throughout, an inclusion likely lost on those who aren’t too savvy with Japanese. However, a translation (via Siliconera) reveals what’s actually being said in the announcement:

What are your thoughts on the Phantom Thieves?”

New female character: “It’s wonderful thing to help other people… but if I had to say, I don’t like them. I just have a feeling that the way the Phantom Thieves doesn’t help fix the world or help anyone. In the end, I think those are things you must fix yourself.”

As the trailer ends, the date of April 24th is flashed on the screen, Atlus teasing a reveal event planned for that time. It’s currently speculated that Persona 5: The Royal might be an “enhanced edition” of sorts, perhaps for the Nintendo Switch, similar to previous remastered entries in the series like Persona 4 Golden for PlayStation Vita. However, nothing of the sort (or much of anything at all) has yet been officially confirmed, but we’ll likely know for sure come the end of next month.

What do you think? Are you intrigued by Persona 5: The Royal, or are you waiting for more information first? Let us know in the comments below and be sure to follow Don’t Feed the Gamers on Twitter and Facebook to be informed of the latest gaming and entertainment news 24 hours a day! For more headlines recently featured on DFTG, check out these next few news stories: 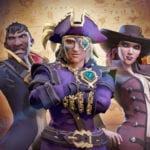 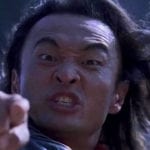 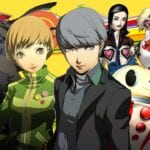 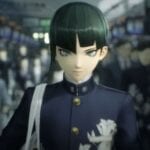