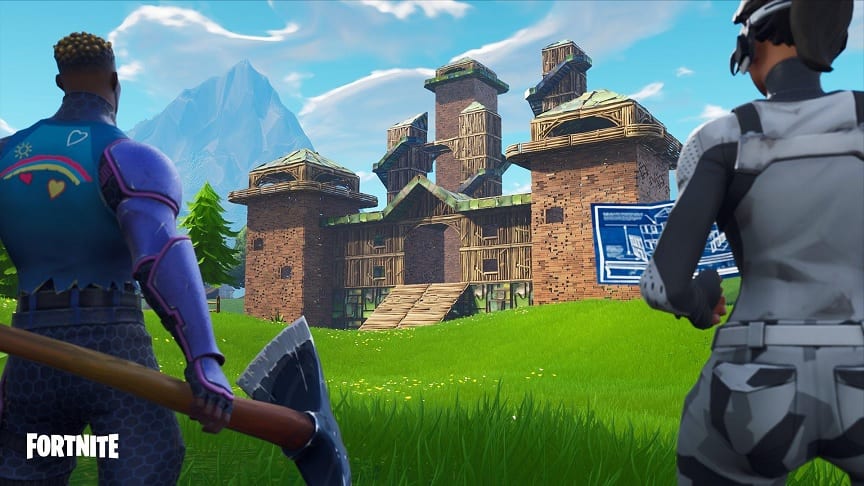 Fortnite’s popular Playground mode is finally coming back to the Epic Games title after being away from the game for the last few weeks. Revealed earlier this year as a limited-time mode (LTM), it provided players with a safe space within the game to train and improve their skills alongside their friends. The Fortnite Playground mode was hugely successful, which led to the developer’s decision to make it a permanent fixture within the game.

The return of the Fortnite Playground mode was announced via the game’s official Twitter account, which also teased some of the new features players can look forward to once it arrives. Check it out below:

Seen above, Epic Games is teasing new squad features for its Fortnite Playground, something that was sorely lacking from its earlier builds. One such reason for this is that players could not realistically enter into build wars with others, as anyone can currently disassemble a player’s constructions as everyone is seen as allies within the mode.

A few weeks past, Epic Games shared a post on Reddit detailing some of the new features it plans on implementing within the Fortnite Playground mode, which includes the team selection options mentioned above. Here’s what was said:

“For the next version of Playground we’re hoping to include functionality that would allow team selection options within the Playground itself. Here’s a few things you would gain with the ability to select teams:”

It shouldn’t be long before Fortnite releases a full list of patch notes for update 5.10, which arrives on July 25th, 2018. Fortnite is now available for PC, PlayStation 4, Xbox One, and Nintendo Switch.

So, thoughts on the return of Playground mode? For those that haven’t tried it, do the new squad options make you want to test it out now? Let us know in the comments section below, and as always, stay tuned to Don’t Feed the Gamers for all the latest gaming and entertainment news! Don’t forget to follow DFTG on Twitter for our 24/7 news feed! 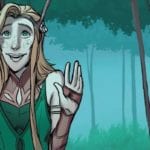 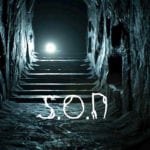