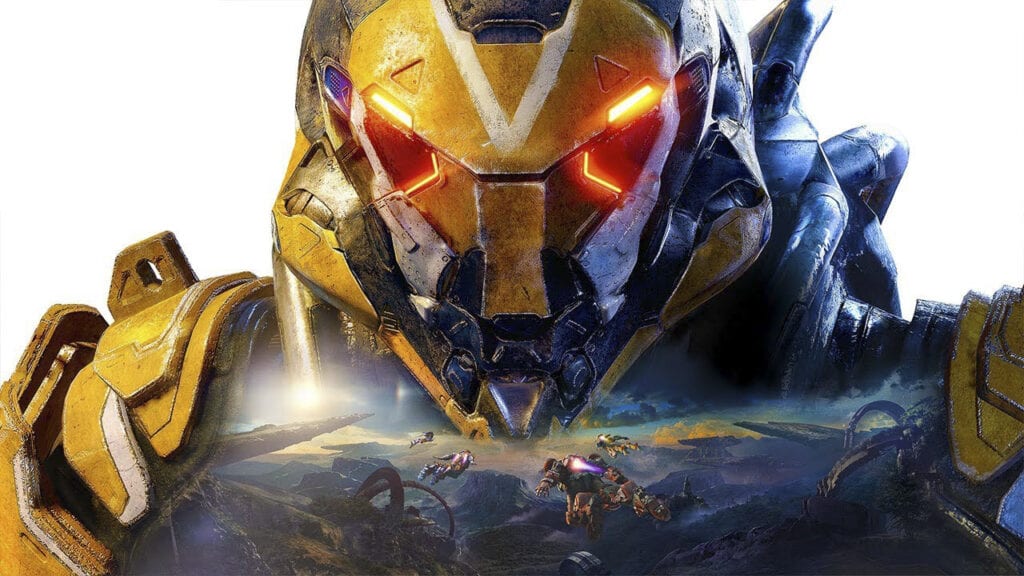 To say that people are concerned for BioWare and their upcoming game Anthem would likely be an understatement. After all, the title has been under close scrutiny ever since it was announced. This is due to the fact that many fans still hold it responsible for the underperformance of Mass Effect: Andromeda. While the company has done their best to take the focus off of the negative aspects, it has still been difficult for many not to be worried about BioWare’s future.

That’s when former senior designer James Ohlen comes in. During a recent interview, Ohlen attempted to rid fans of their worries, essentially saying that regardless of Anthem’s performance, BioWare will continue on. When asked about the conspiracy theories surrounding the studio and its potential closure if the upcoming title doesn’t perform well, Ohlen stated, “No. The more success that a studio has, the more freedom and resources that it has, so obviously BioWare wants to have success with Anthem because that will be good for the studio as a whole.”

“However, I think EA is looking for BioWare to be a long-term part of the company,” he continued. “I think EA really respects what BioWare brings to it. BioWare is a lot different than all the other aspects of its business, so, even if Anthem doesn’t do as well – and I think it’s going to be great – but if it doesn’t do gangbusters I don’t think that’s the end of BioWare. I think it will simply be a chance for BioWare to learn some lessons and apply it to the next game that comes out.”

It’s great to see that someone who spent over two decades with BioWare has faith not only in Anthem, but also the studio itself and its ability to move forward. In addition to the calming words by Ohlen, he also shared his thoughts on what others might think about the game, saying:

Just for those people worried, I know that Anthem is looking amazing. I think people will be very surprised when Anthem comes out next year at what they’ve been able to do with that game. It’s got some incredibly talented people working on it, and it’s going to be a great experience.”

What say you, gamers? Do you feel a bit more at ease regarding BioWare’s future if Anthem doesn’t do as well as they hope? Are you expecting the upcoming action RPG to perform well? Sound off in the comments section below, and be sure to follow DFTG on Twitter for live gaming and entertainment news 24/7! 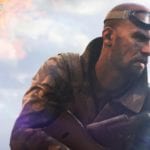 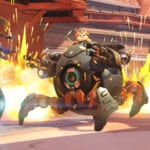