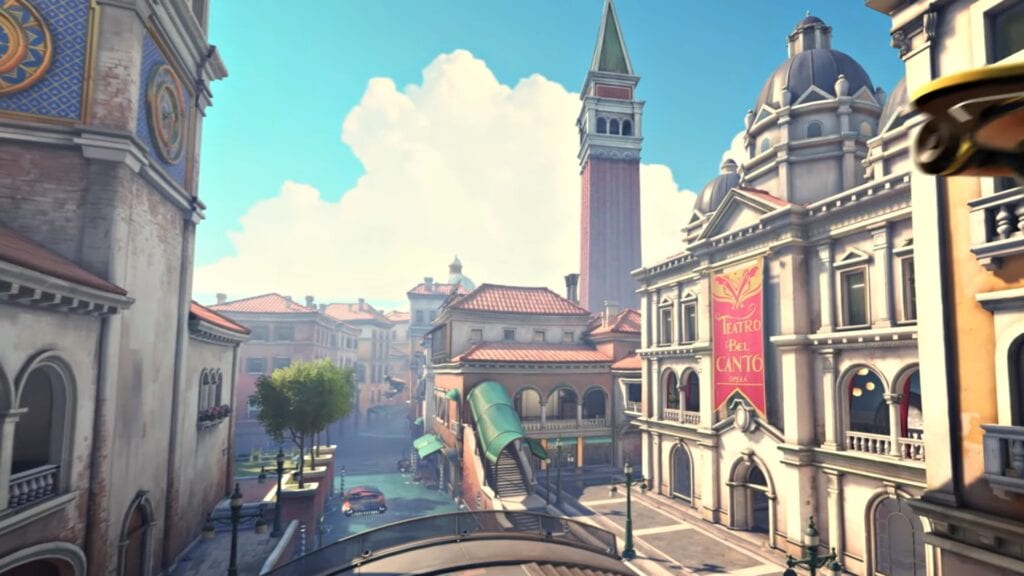 With the Retribution event now live for everyone to enjoy, players get to take on the roles of Reaper, McCree, Genji, and Moira as they were during their Blackwatch days with cool skins to boot. Players get to experience a crossroads in their journey before the world’s current day. While everyone seems to be enjoying the new PvE event, the next community question that’s all over forums is: when will the Overwatch Venice map be heading to the public test region?

Despite the fact that the new event just began, everyone seems to enjoy the overall look and feel of the map. According to papi Jeff Kaplan, Rialto will be coming sooner than later. As a matter of fact, it should arrive to PTR within “a week or two.” 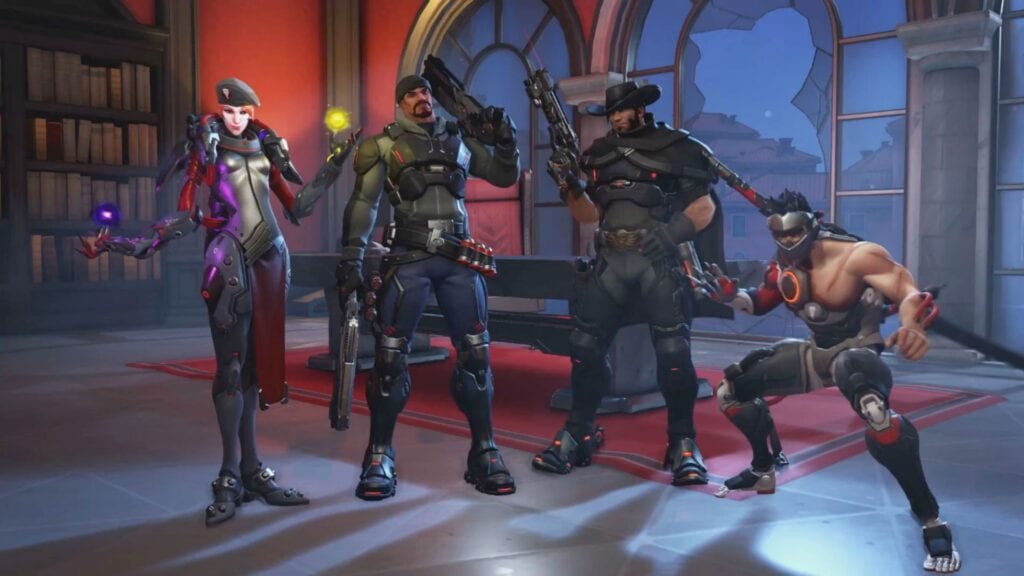 In addition to all the hoopla related to the Overwatch Venice map and Retribution event, the weekly challenge add-on to the game has officially launched. Overwatch Archives is a host of “weekly mission challenges” that feature community-favorite streamers and personalities to prove who’s the best. This week, these fine folks will be testing their mettle by proving who the “best Blackwatch strike team in the world” will be.

In the end, whichever team emerges victorious will receive a Retribution-themed bundle of goodies, which include a “top-of-the-line MSI Gaming 27” curved gaming monitor, MSI gaming peripherals, a Genji statue, and other gear”. The best part? It’s all to give away to their viewers. You watch, you cheer, and you may even win. For more information on Overwatch Archives, check out the details here.

The Retribution event is now live on Overwatch. The Rialto escort map will be featured in the PTR later this month. What do you think of the event thus far? Are you excited for Rialto to come to PvP? Let us know what you think in the comments section below or start a conversation on DFTG Facebook page. To stay up to date on gaming news as it happens, follow us on Twitter! Here’s some of our latest: 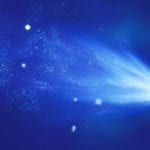 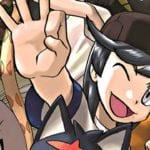