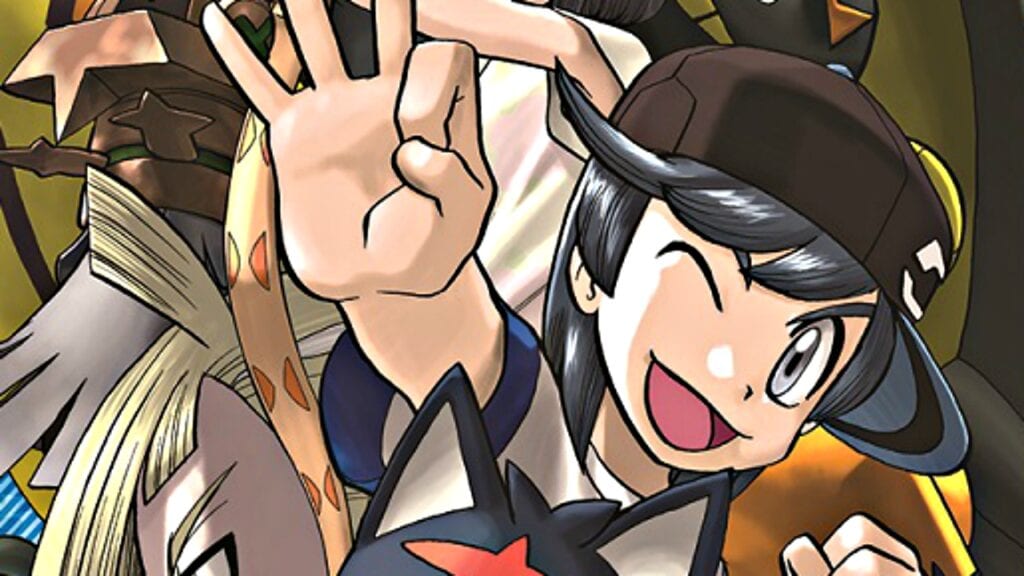 Almost everyone loves Pokemon or has some memory of playing the games and collecting the cards. What most people don’t know is that there’s been long-standing manga publications to match. The long-running Pokemon manga series that has mostly remained in Japan will now be making its way to the West! The newest iteration will be translated and published in English, taking readers on a spin-off journey based on the latest duo release, Pokemon Sun & Moon.

This comedic adventure finds series main character Moon on a special delivery to Professor Kukui of the Alola region, but it won’t be such an easy task. In their way will be obstacles, an aggressive group of grunts from Team Skull, and mysterious new Pokemon. How will they fare?! See the official synopsis below: 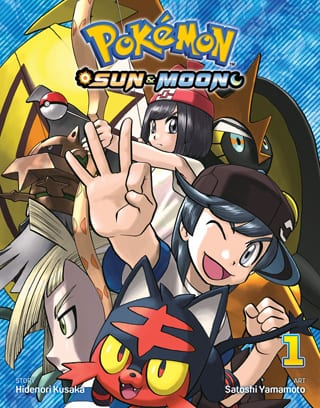 Moon is on her way to deliver a rare Pokémon to Professor Kukui in the Alola region when she meets his good friend Sun, a courier entrusted with a special Pokédex. Sun offers to safely deliver Moon to the professor’s lab… But then they tangle with a group of grunts from Team Skull and are attacked by a mysterious Pokémon! What is this sparkling stone the mysterious Pokémon leaves behind…?”

The first volume hosts a hefty 80 pages of reading material, written by Hidenori Kusaka and illustrated by none other than Satoshi Yamamoto. Of course, it’s suitable for all ages and features a variety of Pokemon that appeared in the game.

The new Pokemon manga series Pokemon: Sun & Moon will begin its debut on May 8th, 2018. Pre-orders are available now with the retail price of $4.99. Bookstores and other online retailers are will have this available as well, but prices may vary. Did you read any of the Pokemon manga growing up? Let us know what you think in the comments section below or start a conversation on DFTG Facebook page. To stay up to date on gaming news as it happens, follow us on Twitter! Here’s some of our latest: 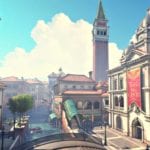 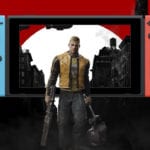