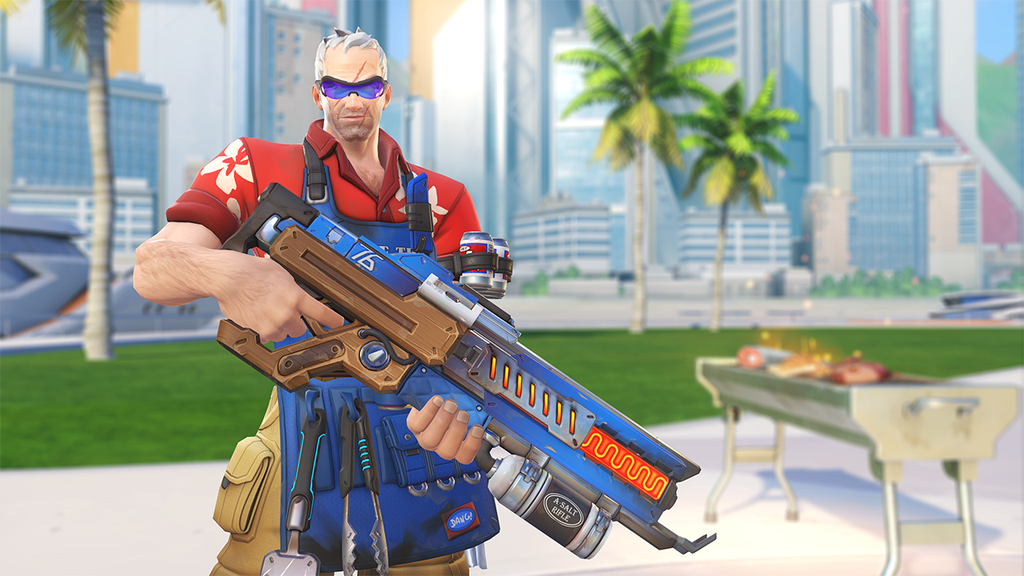 The Overwatch Summer Games 2018 event is right around the corner, which means players are gearing up to take to the pitch and score a goal as as everyone’s favorite audio medic. Blizzard hasn’t revealed if there will be any other game modes added this time around, but they have shown off some new skins that are on the way.

We’ve already seen which new threads will be available for Reinhardt and D.VA, but now Blizzard has given us the next wave of incoming legendary skins. The two heroes unveiled this time around are Winston and Ana, which you can see below:

Join us in Busan for Summer Games, kicking off August 9. pic.twitter.com/QrlWm6pdzs

Stay cool in the shade with CABANA ANA (Legendary)! ? ?️

Join us in Busan for Summer Games, kicking off August 9. pic.twitter.com/algIOwJUGV

Cabana Ana is looking like she is ready for a proper holiday in the sun, sipping on a cocktail of sorts. With big sunglasses, and even bigger floppy hat, there’s no telling the level of relaxation Ana will be able to truly achieve.

As for Catcher Winston, we see the lovable gorilla rocking some baseball gear. We’re pretty sure he’ll be able to expand the strike zone with the best of them, but he’ll look extra fantastic while sporting the shades. Either way, it’ll be great to see both of these legendary skins thrown into the mix in a couple days!

The Overwatch Summer Games 2018 event is set to begin on August 9th for PC, PlayStation 4, and Xbox One. The extravaganza will last through the rest of the month. Keep it tuned to Don’t Feed the Gamers as this story develops, and for other gaming goodness going on right now, check out the following:

What say you, gamers? Are you excited to see these new skins in Overwatch later this week? Which other heroes do you think we’ll see outfitted with a new look? Sound off in the comments section below, and be sure to follow DFTG on Twitter for live gaming and entertainment news 24/7! 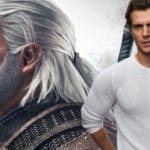 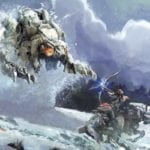