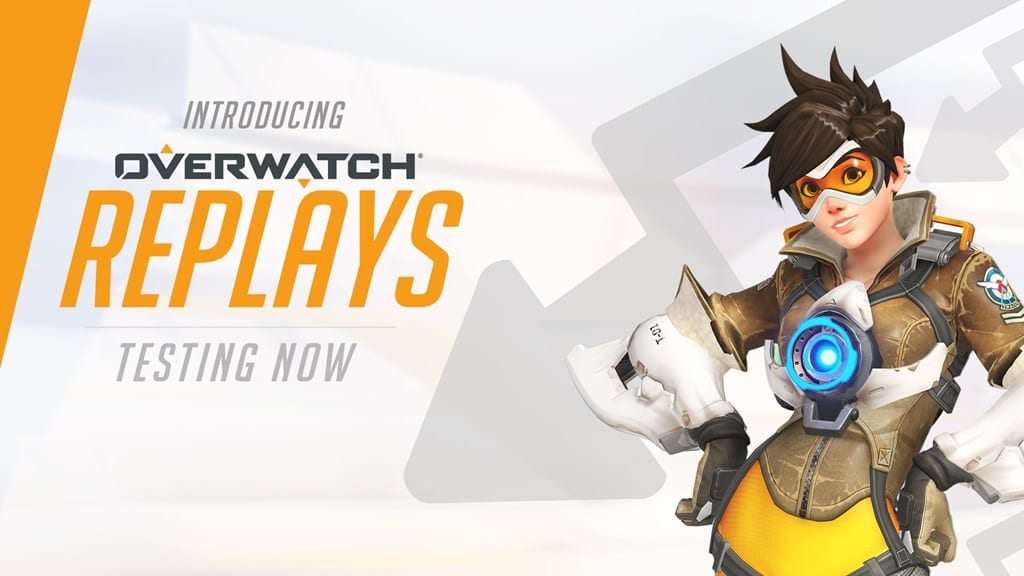 Blizzard Entertainment has officially kicked off the festivities to celebrate the third anniversary of Overwatch. While players are surely getting down on all of the glorious action to earn the new skins and other goodies, it is worth noting that the Workshop is finally out of the PTR. Well, the fun doesn’t stop there as the devs have now added a customizable Replay feature to the Public Test Realm.

Replays are something that players have been wanting for quite some time, and now they are officially on the way. Hanging around the PTR, the Replay feature is similar to Highlights, but even better. Players will be able to use the feature to go through entire matches and view them from any perspective, change up the speed at any point they want, and do it all in either first or third-person view, which is always wonderful.

It is currently unknown as to when players can expect the Overwatch Replay feature to leave the PTR, but if all goes well, there is a chance that we might see it as soon as next week. Either way, when it does arrive, it will certainly be a great addition to all of the features that the popular FPS already has. Per the Overwatch website:

“You can view available Replays from your Player Profile under the Replays tab. There you’ll be able to load up your 10 most recent matches in all game modes (except for Tutorial and Practice Range). Replays will be available for the duration of a patch; as with Highlights, your Replays will be reset when a new patch launches.”

Overwatch is currently available on PC, PlayStation 4, and Xbox One. Replays is currently in the PTR and the Anniversary event is set to last until June 10th. Keep it tuned to Don’t Feed the Gamers as this story develops, and for other gaming goodness going on right now, check out the following:

What say you, gamers? Are you glad to finally see a Replay feature in Overwatch? What else would you love to see implemented in the popular title? Sound off in the comments section below, and be sure to follow DFTG on Twitter for live gaming and entertainment news 24/7! 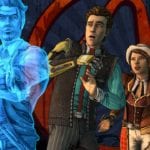 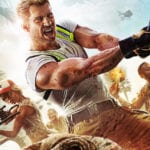