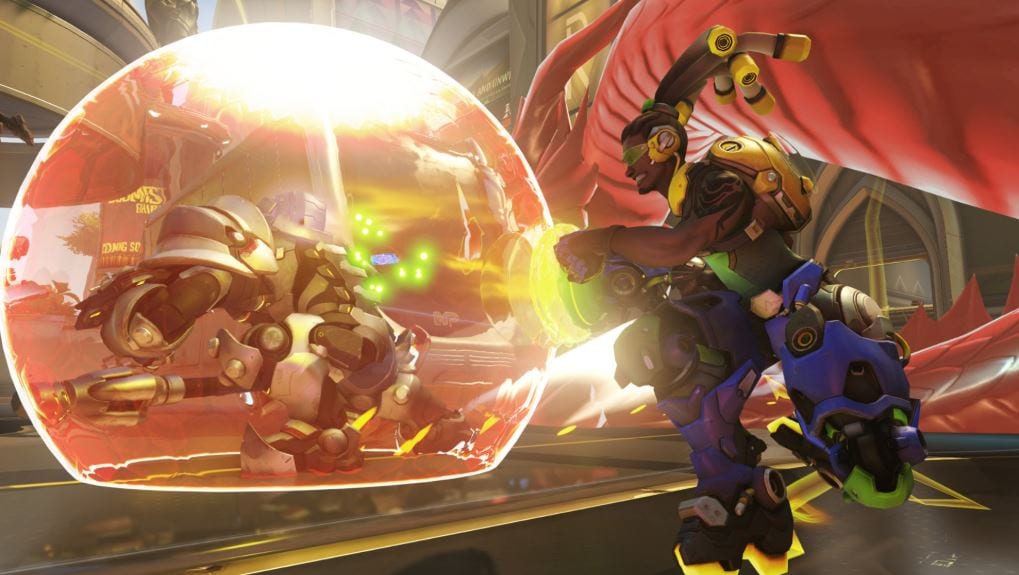 Today marks two years since Blizzard Entertainment released their first entry into the first-person shooter realm. In that time, Overwatch has become a worldwide success, even spawning its own eSports league. That being said, many might still be wondering when gamers can expect the studio to deliver a sequel.

In a recent interview, Assistant Game Director Aaron Keller and Senior Game Producer Matthew Hawley discussed the possibility of an Overwatch 2. “I think at the core sitting here at the two-year anniversary, we’ve had a wildly successful 6v6 shooter game which has blown us away with how the community has responded to it,” Keller said. “We dip our toes into different areas here and there with the Archives event and Junkenstein. But I think our focus is really on keeping the community engaged with the 6v6 shooter that we have on the live service.”

“Running a live service game takes a lot of work and I hope the community knows we have been committed to continually improving the game and creating content,” Hawley added. He then went on to mention how much larger the development team is now compared to when the game launched, stating that they have “put all of that into working on the live game and the new maps, heroes, and events like Anniversary.”

However, it is what Hawley said next that kind of solidified their stance on a potential sequel. “At least for the time being, [supporting Overwatch] is our focus right now, and we’re excited to work on this game,” he stated. Seeing as there appears to be much more to come for the current title, it might be quite some time before we see Overwatch 2. Who knows, maybe Blizzard will just continue to evolve the current game for years to come.

What say you, heroes? Would you love to see Blizzard continue their focus on the current Overwatch, or should they begin thinking about a potential sequel? Sound off in the comments section below, and be sure to follow DFTG on Twitter for live gaming and entertainment news 24/7! 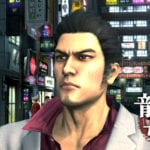 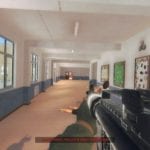