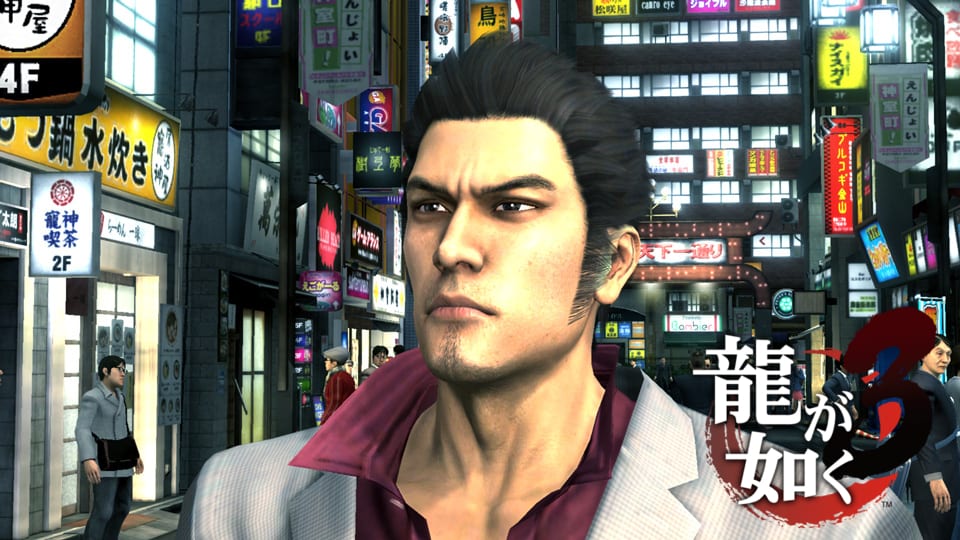 The Yakuza 3 remastered edition is almost here with its first debut trailer, showing off all the hard work that went into polishing the original PS3 title to the current generation of PlayStation 4. Sega cinematic trailer as seen below, shows both gameplay and cutscenes for a in-depth look at overall improvements. Let’s not forget the great past-times of mini-games, allowing players to romance their favorite hostess, throw darts, fish, and golf, and more. Check it all out below:

Additionally, the official website hosts a screenshots to reveal the finer details of the Yakuza 3 remaster. Hair strands look finer, skin and environment textures have improved, and the overall impact of skills during combat have polished up tremendously. The new and improved remaster will run at 60 frames per second at 1080p resolution whereas the original ran at half of those numbers. To say it’s an improvement would be an understatement! For more details on the finer changes, check out the screenshots below:

Yakuza 3 will release on Thursday, August 9th in Japan. There’s no word yet on its release in the West just yet, but let’s hope it does. The game looks phenomenal! Would you want the remastered game to come to North America or other regions? Did you play any of the previous games? Let us know what you think in the comments section below or start a conversation on DFTG Facebook page. To stay up to date on gaming news as it happens, follow us on Twitter! Here’s some of our latest: 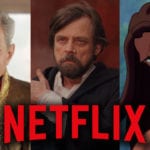 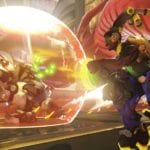