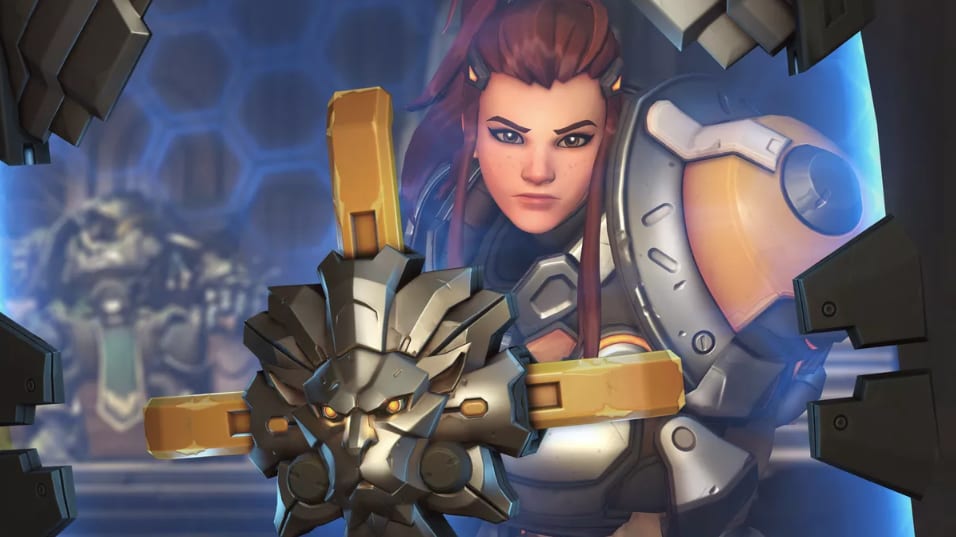 Blizzard Entertainment continues to do their best to bring balance to the realm of Overwatch. With a growing roster of heroes, each time a new one is introduced, it seems as if all of the others are tweaked in some way even out the playing field. That said, one character that some have been rather vocal about disliking is none other than Brigitte.

In a long line of changes since her arrival, the latest patch to hit the Public Test Realm (PTR) adds another nerf to the support hero. While this won’t make her magically loved by all overnight, it is a process that will continue to evolve over time. Sorry to everyone calling for her removal from the game, but that just won’t be happening. Brigitte does bring the pain in battle, and she is here to stay. So, what’s the new nerf? She can’t “travel or stun targets through barriers” anymore. A small change, but one that is sure to provide a sizable impact.

A handful of other heroes also received balance changes in the latest PTR patch. You can check all of those out below, as well as the Overwatch developers’ reasoning behind the tweaks:

Developer Comments: Bastion could use a little bit of an offensive boost to balance out how vulnerable Configuration: Recon’s bulky size and Sentry’s stationary nature make it. To address this, we increased the ammo he receives in Recon mode and gave Bastion a lower spread in Sentry mode to make it more effective at farther ranges than it was previously.

Developer Comments: Brigitte’s Shield Bash is a strong ability that often feels difficult to counter. This change will offer new options for counter play, enabling shield tanks to better protect themselves and their teammates.

Developer Comments: Doomfist’s high mobility allows him to engage and disengage from extremely long ranges. Decreasing the range of his targeted aerial version of Seismic Slam requires him to get closer before engaging an enemy and makes it slightly harder for him to escape from combat. The loss of air control on Rising Uppercut was a frustrating mechanic for players, but it allowed Doomfist to set up combos. We’ve found a decent middle ground by limiting the time Doomfist has to line up his next move.

Developer Comments: McCree’s Fan the Hammer wasn’t as reliable of an option against higher health heroes as it should be. Increasing its damage will make it more potent in close-range engagements where it is intended to be most effective.

Developer Comments: The intent of Tactical Visor is to make Soldier: 76 unable to miss during its duration. However, Helix Rockets have travel time, so if they were fired directly at an enemy they would often miss a moving target at further ranges. This change allows players to freely aim Helix Rockets while still auto-aiming his primary fire.

Developer Comments: While the Molten Core damage pools were intended to provide players with tools for area denial, they weren’t proving threatening enough to deter enemies for a significant amount of time because their damage was too low.

A bounty of bug fixes were also brought along with the patch, which you can read all about right here. The update is currently live in the Overwatch PTR, and should be available in the full game on PC, PlayStation 4, and Xbox One soon. Keep it tuned to Don’t Feed the Gamers as we learn more, and for other gaming goodness going on right now, check out the following:

What say you, gamers? Do you believe Blizzard has much more work ahead of them with Brigitte, or is she pretty close to being balanced at this point? Sound off in the comments section below, and be sure to follow DFTG on Twitter for live gaming and entertainment news 24/7! 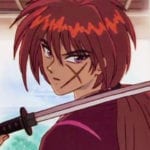 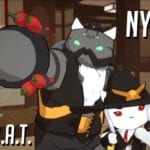