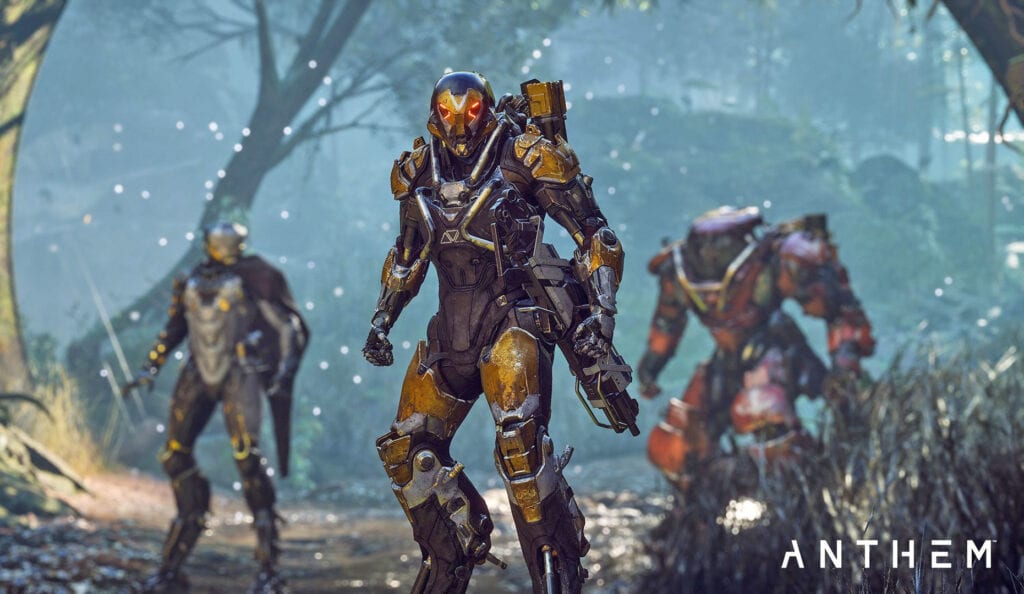 Bioware titles have set themselves apart by their expansive dialogue options leading to some impressive immersive experience for players. After recently taking to Twitter, Executive Producer Mark Darrah revealed that the upcoming Anthem title is going to be a bit different from previous games in yet another way – no dialogue wheel.

While Darrah answered a variety of different questions concerning level caps, weapon stat rolls, and more, one particular  question pertained to some of the core components that make Bioware games so special, dialogue wheels and romance. Strangely enough, while both the Dragon Age franchise and the Mass Effect franchise had extensive options at their disposal, Anthem will have neither. That being said, BioWare had already previously confirmed the no romance – though they did mention it could be included post-launch.

No romances in Anthem (we are focussing on different character interactions)
No dialogue wheel but there will be some dialog choices https://t.co/gRQY33Kanh

Even without the dialogue wheel there will options pertaining to conversations had within the game. What exactly these dialogue options will be or how frequently players will see them is not known but it would make sense to see more limited options. With the game pulling towards a multiplayer RPG, it makes sense that the team is leaning towards a tighter and more limited dialogue format.

Anthem is set to release on February 22nd of next year for PC, Xbox One, and PlayStation 4. It will be interesting to see how the interaction between NPCs and players changes within Anthem. Let us know your thoughts on Anthem’s lack of dialogue wheel, romance options, and more in the comments section below. As always, don’t forget to follow Don’t Feed the Gamers on Twitter for 24/7 coverage of all things gaming and entertainment 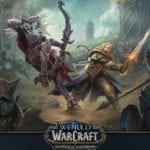 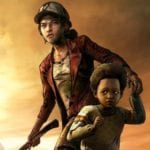