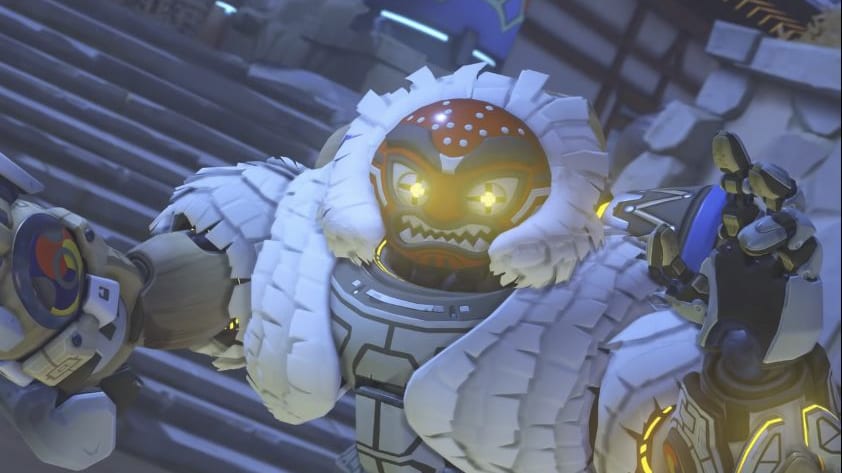 The Lunar Event is nearly upon us in Blizzard Entertainment’s immensely popular shooter, which means plenty of new goodies are inbound. Fans are sure to enjoy all of the fresh skins that the Overwatch developers have come up with, as well as any icons, sprays, and other cosmetic treats.

That said, a new video released by the official Korean Overwatch YouTube channel shows off some of the new skins that will be available during the Lunar Event. The characters shown off in the footage include Tracer, Orisa, and Brigitte, who was already shown off by Blizzard recently. Check out the video for yourself to see more of what’s to come.

As said above, Blizzard has been showing off the skins that will be available during the Lunar Event. The studio has been pretty busy over on Twitter recently, showcasing even more upcoming cosmetics for various characters. Check out some of those below:

Protect the flag with your trusty turret as ZHANG FEI TORBJÖRN!

Share your wisdom on Capture the Flag traditions as GUAN YU REINHARDT.

You can check the rest of them out right here. That Hanzo skin will be mine. Oh yes… it will be mine. The Lunar Event officially kicks off on January 24th and is set to last until February 18th, which will give players plenty of time to acquire all of the new cosmetic items. Keep it tuned to Don’t Feed the Gamers as this story develops, and for other gaming goodness going on right now, check out the following:

What say you, gamers? Are you excited to obtain all of the incoming Overwatch skins? Which one shown is your favorite? Sound off in the comments section below, and be sure to follow DFTG on Twitter for live gaming and entertainment news 24/7! 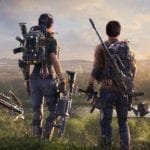 The Division 2 Raids Won't Be Available At Launch 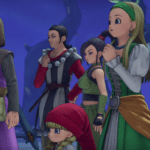 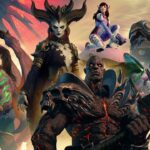