The Division 2 Raids Won’t Be Available At Launch 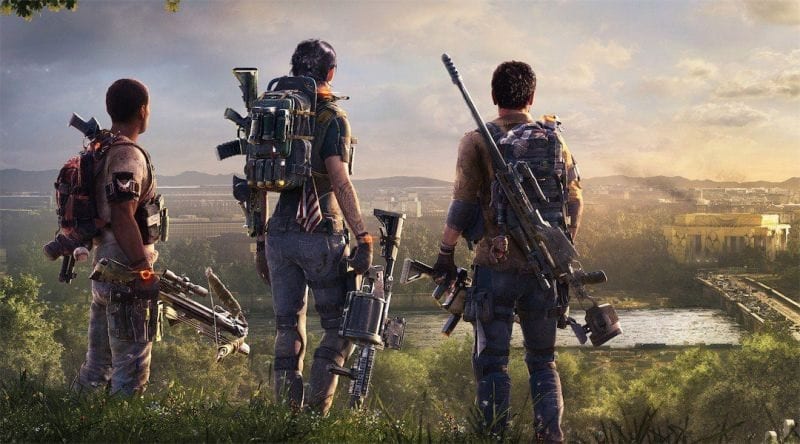 Recently, Ubisoft revealed that those looking forward to The Division 2 would have even more to look forward to after the game launches, mainly referencing the bevvy of new PvP modes planned out further down the line. Unfortunately, the post-launch content also extends to the game’s 8-player raids, which have been touted as one of the title’s biggest advantages over the original game.

The news comes by way of creative director Mathais Karlson, who recently sat down with the folks over at the Arrekz YouTube channel to discuss The Division 2. During the interview, Karlson revealed that the 8-player raids are still in development, and as such they won’t be available when the game releases. That said, fans can be rest assured that the raids will be available soon after the title launches, with even more raids and PvP content coming in the future. Here’s what players can look forward to in The Division 2:

So, thoughts on raids not being available when The Division 2 launches in two months? What else are you looking forward to doing within the title? Looking forward to the game’s new Dark Zones? Let us know in the comments section below, and as always, stay tuned to Don’t Feed the Gamers for all the latest gaming and entertainment news! Don’t forget to follow DFTG on Twitter for our 24/7 news feed! 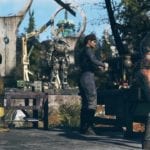 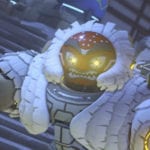