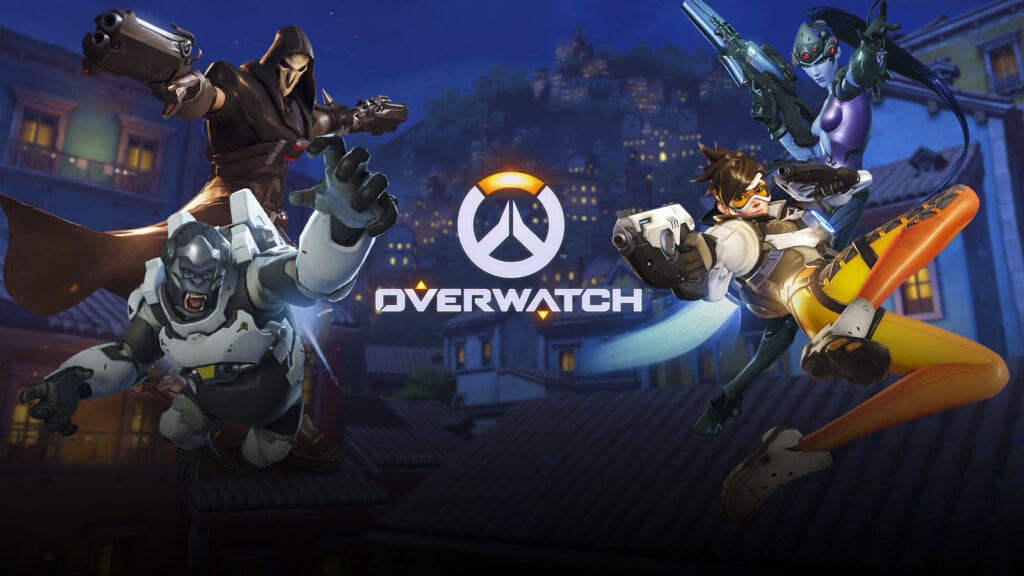 There’s no denying that Blizzard Entertainment has been doing a pretty fantastic job with their wildly successful FPS. While the title is an online team-based shooter, the company has done fairly well by fans in terms of keeping the content coming. Thanks to a recent job listing on Blizzard’s website, however, it looks like the goods will keep on flowing, and possibly in the form of more Overwatch lore.

The job listing in question is for a writing position at Blizzard Entertainment. They are “looking for a talented and experienced creative writer to join the Overwatch team,” with duties including “dialogue writing, research, editing, story development, and intellectual property management.” That seems like standard stuff, but it’s the responsibilities that are particularly interesting. Check them out:

Now, we don’t know about you, but that sounds an awful lot like the writer-to-be-hired will be further developing the Overwatch lore. To take it a step further, this could also be related to a single-player campaign that fans are surely craving at this point. That’s a complete long shot, but stranger things have happened. Until this writer position is filled, we’ll just have to keep speculating.

Overwatch is currently available for PC, PlayStation 4, and Xbox One. If you’re interested in becoming a writer for Blizzard Entertainment and the Overwatch team, you can find the listing right here. Keep it tuned to Don’t Feed the Gamers as this story develops, and for other gaming news going on right now, check out the following:

What say you, heroes? Will the new writer be tackling some Overwatch lore, or does Blizzard have something else in mind? Would you like a single-player campaign, or should they keep their focus on the multiplayer side of things? Sound off in the comments section below, and be sure to follow DFTG on Twitter for live gaming and entertainment news 24/7! 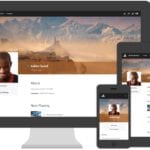 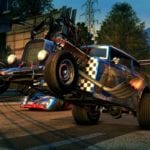