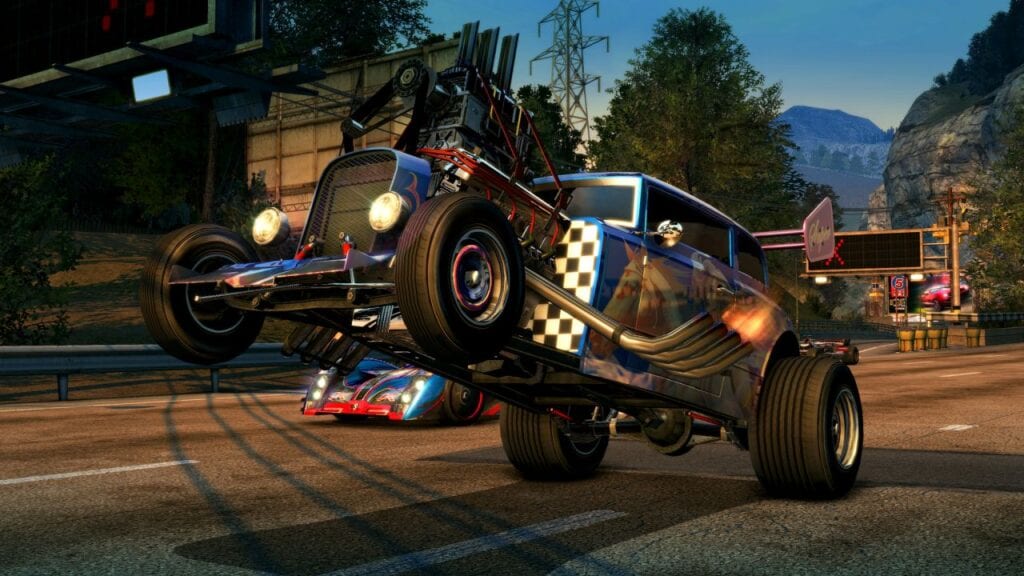 Electronic Arts has gained a reputation for their penchant for microtransactions, a practice that has gotten the company a fair amount of heat in recent months. With the recent announcement of a remastered version of Burnout Paradise, fans figured the EA-released title would be free from paid features. However, a small store detail has convinced some to believe otherwise, and that Burnout Paradise Remastered microtransactions are indeed a reality.

The backlash began with the remastered PlayStation Store listing, where the practice of “in-game purchases” are clearly listed among the game’s features. The instantaneous uproar that ensued led EA to issue a response to the supposed microtransactions, with the company’s community manager Ben Walke confirming the phrase was a mistake.

While this instance of paid content ended up being false, it’s not as though microtransactions aren’t in EA’s wheelhouse. Their association with the practice became infamously cemented with the release of Star Wars Battlefront II and subsequent loot box controversies. EA would later temporarily remove the paid features from the game, but at that point, even Disney was reportedly second-guessing their Star Wars partnership.

Burnout Paradise had a number of DLC packs in its original run, which introduced several vehicle additions including motorbikes, hot rods, and movie-based cars such as Ghostbusters‘ Ecto-1 (a.k.a. the Manhattan Spirit). All of this past content is included in the upcoming modern-gen release, along with upgraded support for 4K and 60FPS. Burnout Paradise Remastered is scheduled to release for PlayStation 4 and Xbox One on March 16. A PC version is expected later in 2018.

What do you think? Are you glad to hear Burnout Paradise Remastered microtransactions aren’t happening, or are you too fed up with EA to give them credit? Let us know in the comments below and be sure to follow Don’t Feed the Gamers on Twitter to be informed of the latest gaming and entertainment news 24 hours a day! For more EA news from recent weeks, check out these next few links: 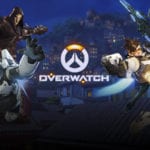 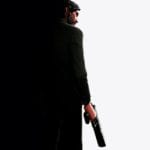